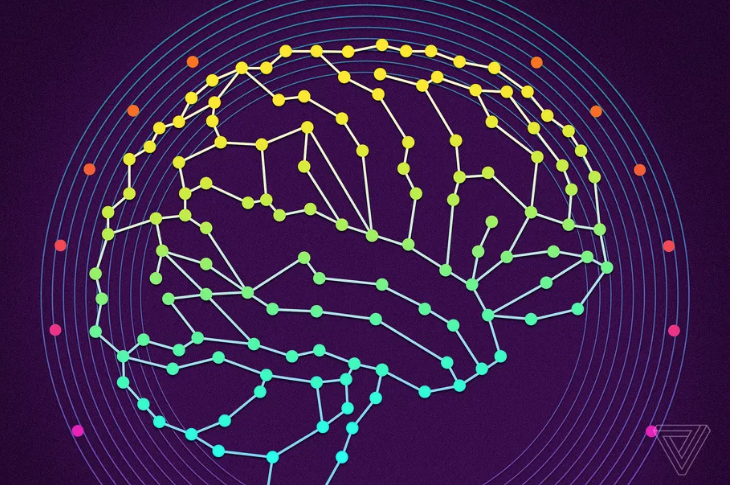 People in the US who search Google for “depression” on their mobile phones will soon have the option to take a screening questionnaire to test whether they’re depressed. The new feature, which Google spokeswoman Susan Cadrecha says “will be fully rolled out on mobile in the US over the next day or so,” isn’t meant to subvert a medical evaluation. It’s meant to steer you to one if you appear depressed.

Clinical depression is a fairly common condition: about one in five Americans experience an episode in their lifetime, according to the National Alliance on Mental Illness, but only about 50 percent of people who have depression get treated for it.

When you Google “depression” in the US, you will see a box atop the results on mobile, which Google calls a Knowledge Panel. The box contains information on what depression is, what its symptoms are, and possible treatments. The update adds the option to tap on “check if you’re clinically depressed” and take a clinically validated screening questionnaire called PHQ-9. The self-assessment is private and is meant to help steer people who might be depressed toward in-person evaluations.