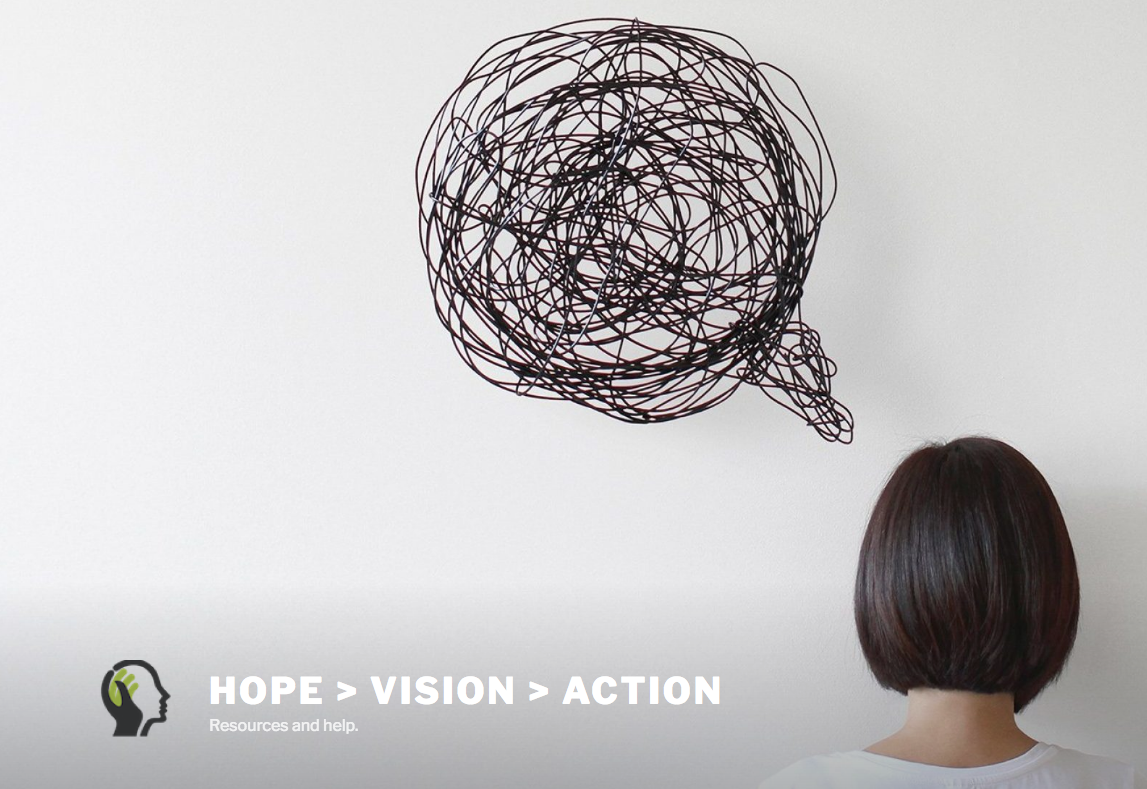 Every day of our lives we apparently make thousands of choices, from the banal to the relatively momentous.

I’ve thought about the concept of ‘choice’ a lot lately, prompted by mental ill-health and the inference that, perhaps, people like me ‘choose’ to be unwell.

It rattles me. So now let’s get a few things straight. Here is what ‘choice’ is. Choice is, “Do you want white or brown toast?” Choice is, “Shall we paint the bedroom blue or green?” or even “‘Shall we start a family?”

Choice is not, “Shall I have constant PTSD (post-traumatic stress disorder) flashbacks?”, nor is it, “Shall I be bipolar and be so hard to live with that my partner leaves me?” It is also not, “Shall I feel so depressed that I’ll think about ending it all?” (90% of those who commit suicide have a mental disorder).

Any sensible person would understand that these last ‘choice’ scenarios are nonsense. And this is because mental illness – whether depression, bipolar, postnatal depression or any other type – simply doesn’t happen that way.
I can tell you, when you’re mentally ill, you’re not making a decision to be there, whether it’s in a place of psychosis, spinning mania or knuckle-gnawing despair. Really, who would?

Would Star Wars actress and bestselling author Carrie Fisher have ‘chosen’ to have a severe manic episode whilst working on a cruise ship recently, leading to her being briefly hospitalised?

Would Shobna Gulati, ex-Coronation Street soap actress, have ‘chosen’ to have depression that led to her quitting the programme?

Would Sir Winston Churchill, arguably Britain’s greatest statesman, have ‘chosen’ to be beleaguered by his ‘black dog’, depression?

Dr Jim Bolton, of the Royal College of Psychiatrists, tells me: “I recently asked several patients of mine, ‘How would you feel if people said, ‘You’ve chosen to be ill’? One of them told me, ‘I’ve said to people, ‘Do you honestly think I would choose to be like this? Do you think I would choose to lose my family, my friends and my job?’ Of course I wouldn’t”.

Perhaps it’s because mental illness is to do with the brain, the seat of our choices, that people think it’s a state of health we ‘choose’, even though the evidence suggests otherwise.