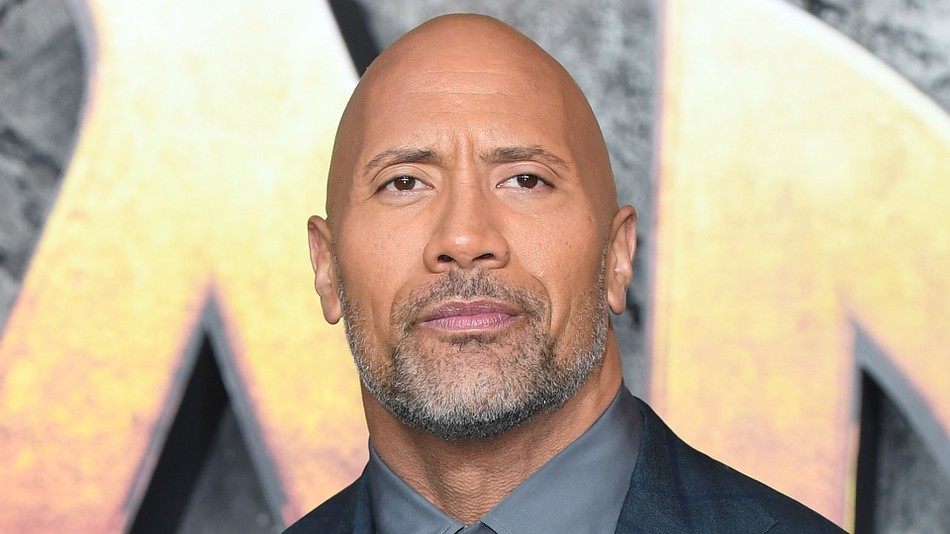 Dwayne “The Rock” Johnson has opened up about the times during his life he’s battled with depression.

The actor spoke about his mother’s suicide attempt when he was 15, which he witnessed, in a recent interview with the Express.

“I reached a point where I didn’t want to do a thing or go anywhere,” he said. “I was crying constantly.”

He went on to describe another difficult period he went through after injuries prevented him from becoming a professional footballer and his girlfriend broke up with him — something he referred to as his “absolute worst time”.

Johnson finished by stressing the importance of helping people who are experiencing depression.

“We both healed but we’ve always got to do our best to pay attention when other people are in pain,” he said. “We have to help them through it and remind them they are not alone.”