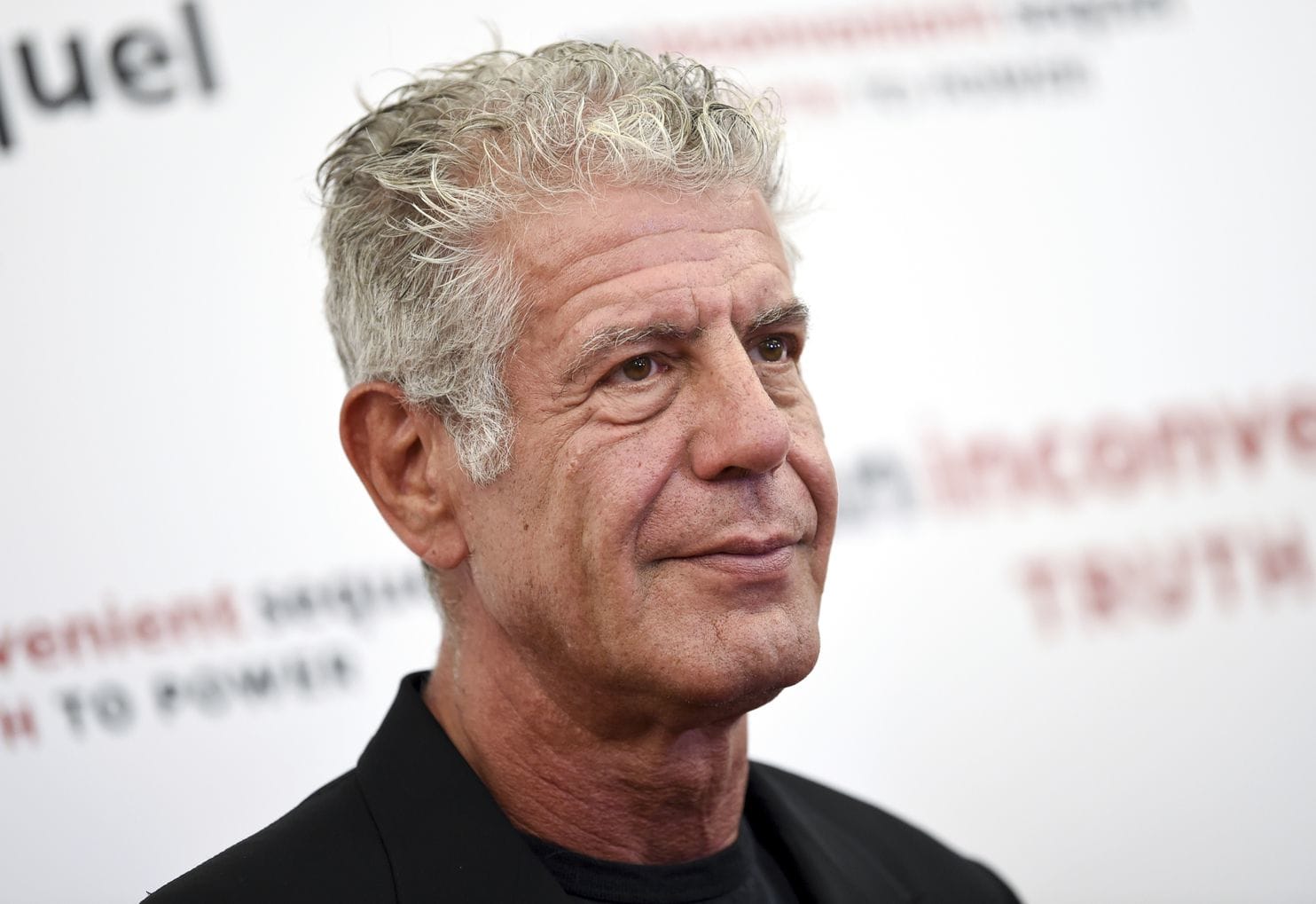 The tragic suicides of celebrity chef Anthony Bourdain and fashion designer Kate Spade can be a trigger for many who live with depression as well as those who’ve lost a loved one this way. It’s a reminder that depression doesn’t care about fame or fortune, about family or status.

For many people, it can seem that suicide is a matter of choice — sometimes considered a “selfish” one. I, too, once held that view — until I lost my husband to depression in 2013 and set out to better understand what happened. Now I know just how wrong that thinking is.

My husband was the least selfish person I’ve ever known. He would have never wanted to inflict such pain on his family, especially on our then 7-year-old son, whom he adored. My husband also wasn’t under the influence of any substances. He worked for the same company for more than 20 years and was a steady force in so many ways — except that he battled depression daily.

The only logical explanation for him dying by suicide is that his brain got stuck in what is known as the “suicide trance” and that he thought we would be better off without him. It seems to me it was more of a selfless act than a selfish one.

I didn’t know either Bourdain or Spade personally, but I can promise that they, too, didn’t want to leave their young children behind. In the depths of illness and the suicide trance, they both likely thought the same thing that my husband did.

Think about it. What parent wants to leave their child? Or to miss seeing their child grow up?

Depression is an illness that lies to those who have it. When they reach the point of suicide, they feel worthless and hopeless. They experience a level of pain the rest of us cannot begin to fathom.

You may view it as a choice, but most who die this way viewed it as the only way to stop the intense pain, which has been compared to feeling like surgery without anesthesia. If you had to endure an open-heart operation without anesthesia, you’d probably want to die in the process (and you might actually die from suffering the pain alone). Those of us who have been fortunate enough never to suffer from the darkest depths of depression and suicidal ideation can’t begin to relate to what this experience is like.

We need to stop using the phrase “committed suicide.” Spade and Bourdain died by suicide and from depression. So did Robin Williams and Avicii and my husband. Suicide is also rarely a sudden decision. It’s most commonly the result of persistent voices that its victims have struggled with for years.

The Foundation for Suicide Prevention reports that 123 people die by suicide every day, and those numbers have been increasing in recent years. Please don’t judge Bourdain, Spade or anyone else who dies by suicide or lives with depression. And please don’t focus on how it happened or why they died this way. None of this does anything to help the mental-health crisis in the United States.

Instead, reach out to the people in your life who could use some extra support. Spread a little extra love in the world. You never know whose life you might impact with a simple compliment or a moment of kindness. If you encounter a grumpy clerk at the grocery store, do your part to make her day a bit brighter. It just might improve your day, too.

If you’re reading this and are battling depression, please don’t give up. Don’t listen to the lies that depression spews. You are loved. You are needed in this world. Help is available, including at the suicide hotline (800-273-8255).

I promise that the people who love you will not be better off without you.