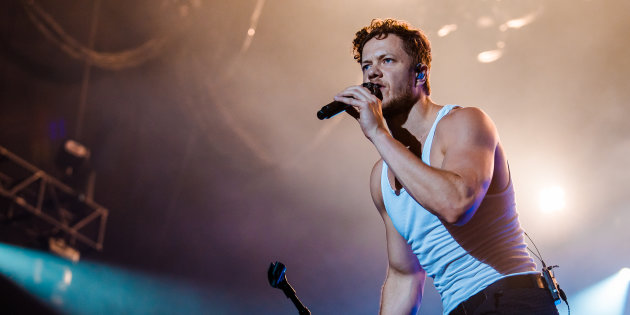 By Isabelle Khoo for HuffPost Canada

“We have a stigmatization in our society today that is hurting our youth, even killing our youth,” the 30-year-old singer said on Tuesday to more than 20,000 fans. “We cannot hide the fact that we all need help. It is not a broken thing to be depressed.”

Reynolds paused the concert at an appropriate time, as he was singing the band’s 2012 hit “Demons” — a song that talks about having a dark side and repeats the phrases, “Don’t get too close / It’s dark inside / It’s where my demons hide.”

During his speech, the frontman emphasized that there’s no shame in having a mental health problem, such as anxiety or depression, and asking for help.