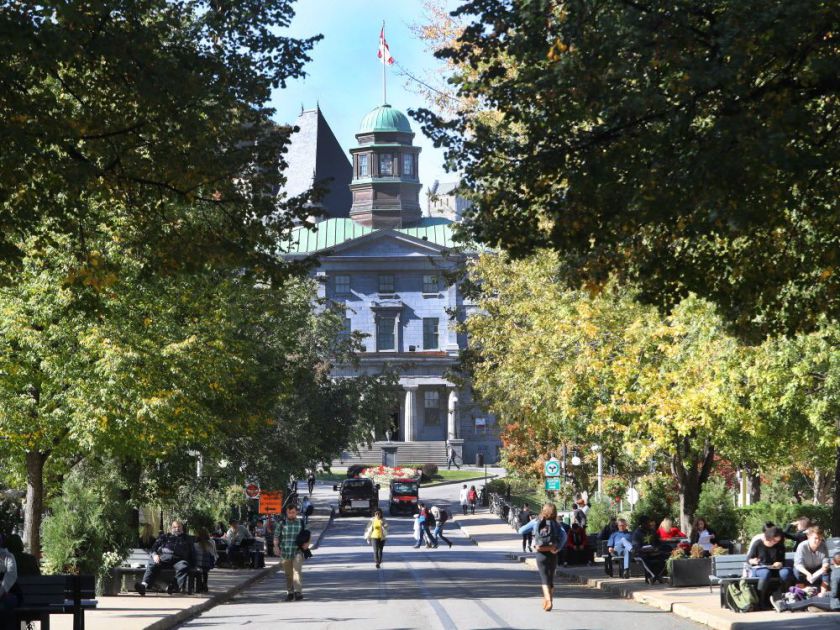 FROM:  THE CANADIAN PRESS

As Canadian universities and colleges face increasing pressure to provide better mental-health services on campus, students are looking to give schools fresh ideas on how to tackle the issue.

That’s how 24-year-old Ryan Golt became involved with working alongside Montreal’s McGill University to support students. But before he got there, he faced his own mental-health crisis.

After his first year of undergraduate studies, Golt says he began to feel lonely, isolated and irritable. The psychology student started to have issues with his interpersonal relationships, and ultimately, he says he couldn’t function.

“Eventually, it just became too much and the negative emotions started to overcome me,” said Golt.

That was in 2014, when he experienced his first bout of depression. It’s a mental illness that impacts about 14 per cent of students at McGill, and close to 20 per cent of students nation wide, according to recent data from the National College Health Assessment, a survey that presents the health data of students so schools know where to target their services.

Golt spent six months after his diagnosis keeping to himself, and not sharing what had happened with anyone.

After reading other students’ posts on social media groups about their own challenges with mental illness, something switched in him, he said.

“For the first time, I felt like I wasn’t alone, like I was a part of a community,” he said. Sharing his personal story online led him to a community of young people who were talking about mental health, and supporting each other through recovery for mental illness.

Golt said the social aspect of his healing process inspired him to create several mental-health initiatives on the McGill campus, including his own blog called WellMTL. The blog features candid personal stories by students who share their full names, with some discussing anxiety attacks, family troubles, and past issues with suicidal ideation.