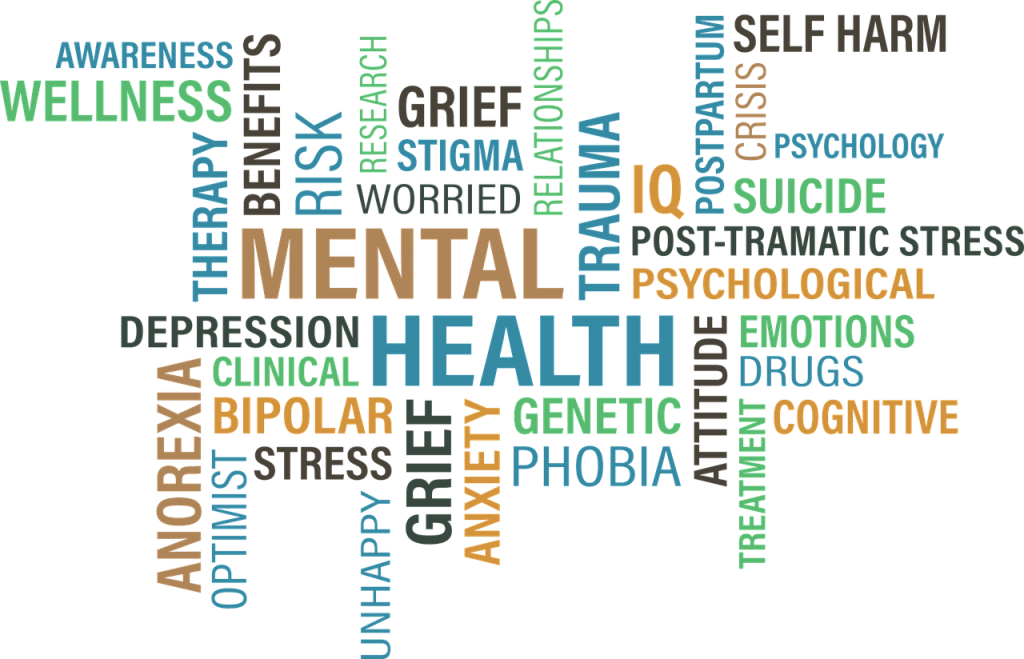 The first time you ever heard the term “mental illness”, what did you think of? I can tell you what I thought of.

I was in the beginning of high school the first time I recall hearing this term. At the time, associated it with people who were unstable. I thought of people who were violent or adults who had tantrums or isolated old women who never left the house. I thought of mental illness as something that was permanent, something that individuals “had” and couldn’t recover from. Even though de-institutionalization was prevalent by that point, I still thought of people who have long stays at psychiatric wards and pictured them mumbling to themselves in a straight jacket.