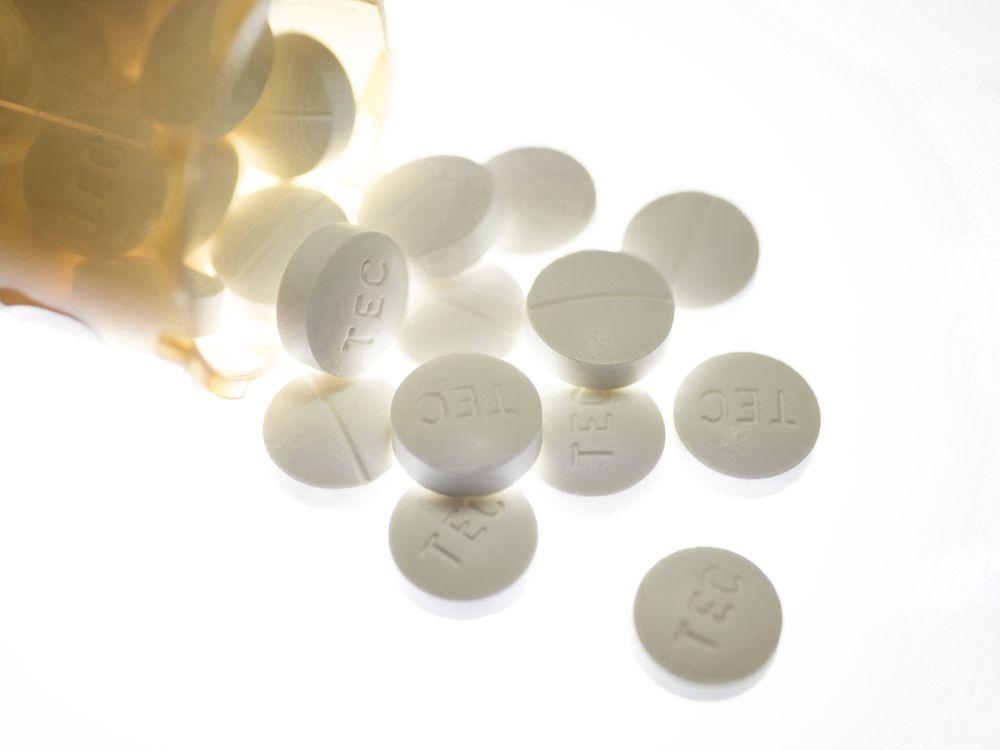 Trauma is at the core of opioid use. OxyContin mimics the brain chemical oxytocin the drug of love & connection. When we are traumatized we disconnect from relationships& become isolated &disconnected. OxyContin gives people the euphoric feeling of connection. Numbs loneliness.

From the Calgary Herald

‘The crisis is not abating’: New stats show opioid deaths on the rise in Canada

Newly released statistics on opioid-related deaths in Canada through the first three months of the year suggest such fatalities are on the rise compared to each of the last two years.

The latest national report tracking deaths linked to the painkilling drugs, released on Tuesday, shows there were 1,036 apparent opioid-related deaths in Canada from January through March 2018.

The figure marks an increase of five per cent from the same period in 2017, and a 44 per cent jump from the first three months of 2016.

“We continue to see an unprecedented number of opioid-related overdoses in Canada,” Dr. Theresa Tam said in a joint statement with Dr. Robert Strang, Nova Scotia’s chief medical officer and Tam’s co-chair of a special advisory committee on the deadly scourge.

“The loss of life is tremendous and this national public health crisis continues to devastate the health and lives of many Canadians, their families and their communities.”

The majority of the deaths through the first quarter of 2018 were in British Columbia, Ontario and Alberta. Tam and Strang say the data suggest increases in opioid-related deaths in other parts of the country as well.

Fentanyl or fentanyl analogues were involved in nearly three-quarters of deaths earlier this year — an increase again from 2017 and 2016 — and victims were most often men. About 94 per cent of all deaths were considered accidental, or unintentional, overdoses, with the largest concentration in the 30- to 39-year-old age group.