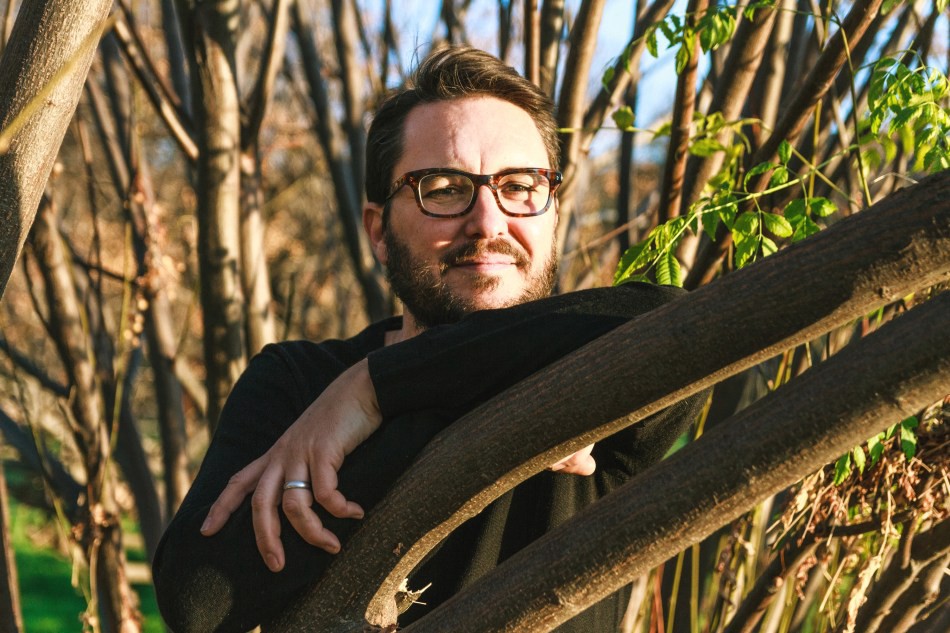 Before I begin, I want to warn you that this talk touches on many triggering subjects, including self-harm and suicide. I also want you to know that I’m speaking from my personal experience, and that if you or someone you know may be living with mental illness, please talk to a licensed and qualified medical professional, because I am not a doctor.

Okay, let’s do this.

Hi, I’m Wil Wheaton. I’m 45 years-old, I have a wonderful wife, two adult children who make me proud every day, and a daughter in-law who I love like she’s my own child. I work on the most popular comedy series in the world, I’ve been a New York Times Number One Bestselling Audiobook narrator, I have run out of space in my office for the awards I’ve received for my work, and as a white, heterosexual, cisgender man in America, I live life on the lowest difficulty setting — with the Celebrity cheat enabled.

My life is, by every objective measurement, very very good.

And in spite of all of that, I struggle every day with my self esteem, my self worth, and my value not only as an actor and writer, but as a human being.

That’s because I live with Depression and Anxiety, the tag team champions of the World Wrestling With Mental Illness Federation.

And I’m not ashamed to stand here, in front of six hundred people in this room, and millions more online, and proudly say that I live with mental illness, and that’s okay. I say “with” because even though my mental illness tries its best, it doesn’t control me, it doesn’t define me, and I refuse to be stigmatized by it.

So. My name is Wil Wheaton, and I have Chronic Depression.

It took me over thirty years to be able to say those ten words, and I suffered for most of them as a result. I suffered because though we in America have done a lot to help people who live with mental illness, we have not done nearly enough to make it okay for our fellow travelers on the wonky brain express to reach out and accept that help.

I’m here today to talk with you about working to end the stigma and prejudice that surrounds mental illness in America, and as part of that, I want to share my story with you.

When I was a little kid, probably seven or eight years old, I started having panic attacks. Back then, we didn’t know that’s what they were, and because they usually happened when I was asleep, the adults in my life just thought I had nightmares. Well, I did have nightmares, but they were so much worse than just bad dreams. Night after night, I’d wake up in absolute terror, and night after night, I’d drag my blankets off my bed, to go to sleep on the floor in my sister’s bedroom, because I was so afraid to be alone.

There were occasional stretches of relief, sometimes for months at a time, and during those months, I felt like what I considered to be a normal kid, but the panic attacks always came back, and each time they came back, they seemed worse than before.