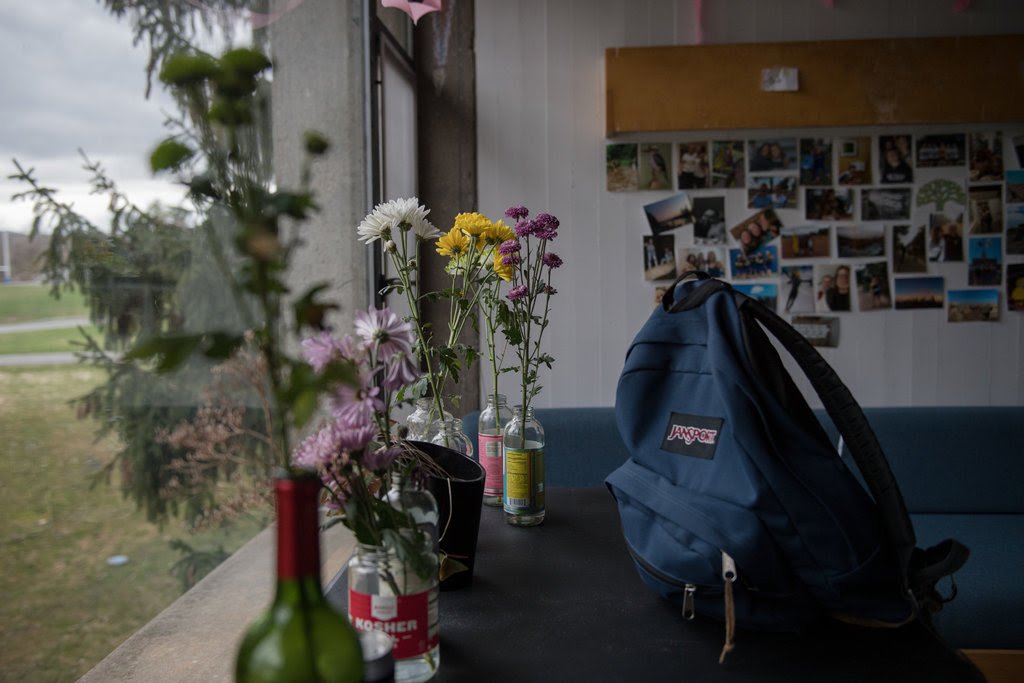 From the New York Times.

In the days after her son Graham hanged himself in his dormitory room at Hamilton College, Gina Burton went about settling his affairs in a blur of efficiency, her grief tinged with a nagging sense that something did not add up.

She fielded requests and sympathy notes from the college, promising the dean of students a copy of his obituary “so you can see how special Hamilton was to him.” This was why his suicide “makes no sense,” she added in a puzzled aside. The next day, Ms. Burton accepted condolences from the college president, and assured him “how right a choice Hamilton was” for her son.

But two weeks later, she read her son’s journal and everything changed. Mr. Burton, a sophomore, wrote that he was flunking three of his four classes and called himself a “failure with no life prospects.” He had struggled to sleep, missed classes, turned in assignments late. The college had known of his difficulty, he wrote, but had been slow to offer help and understanding.

“Would you care to shed some light on this?” Ms. Burton asked in an angry email sent at 2:53 a.m. to the academic dean, with copies to the president and the dean of students. “If this is what drove Graham, I don’t think I’ll be able to cope.”