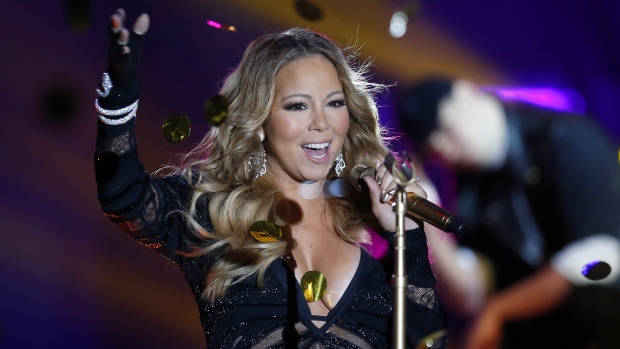 Pop superstar Mariah Carey has revealed that she suffers from bipolar disorder and has entered treatment.

The singer, whose sweeping five-octave vocal range helped make her one of the most successful artists of the 1990s, said she decided to go public to help remove stigma over the mental illness.

“Until recently I lived in denial and isolation and in constant fear someone would expose me,” she told People in the celebrity magazine’s latest cover story.

Carey said she has Bipolar II disorder, which is characterized by less severe episodes than Bipolar I.

Around 2.8 per cent of U.S. adults experience bipolar disorder in a given year, according to the federal National Institute of Mental Health.