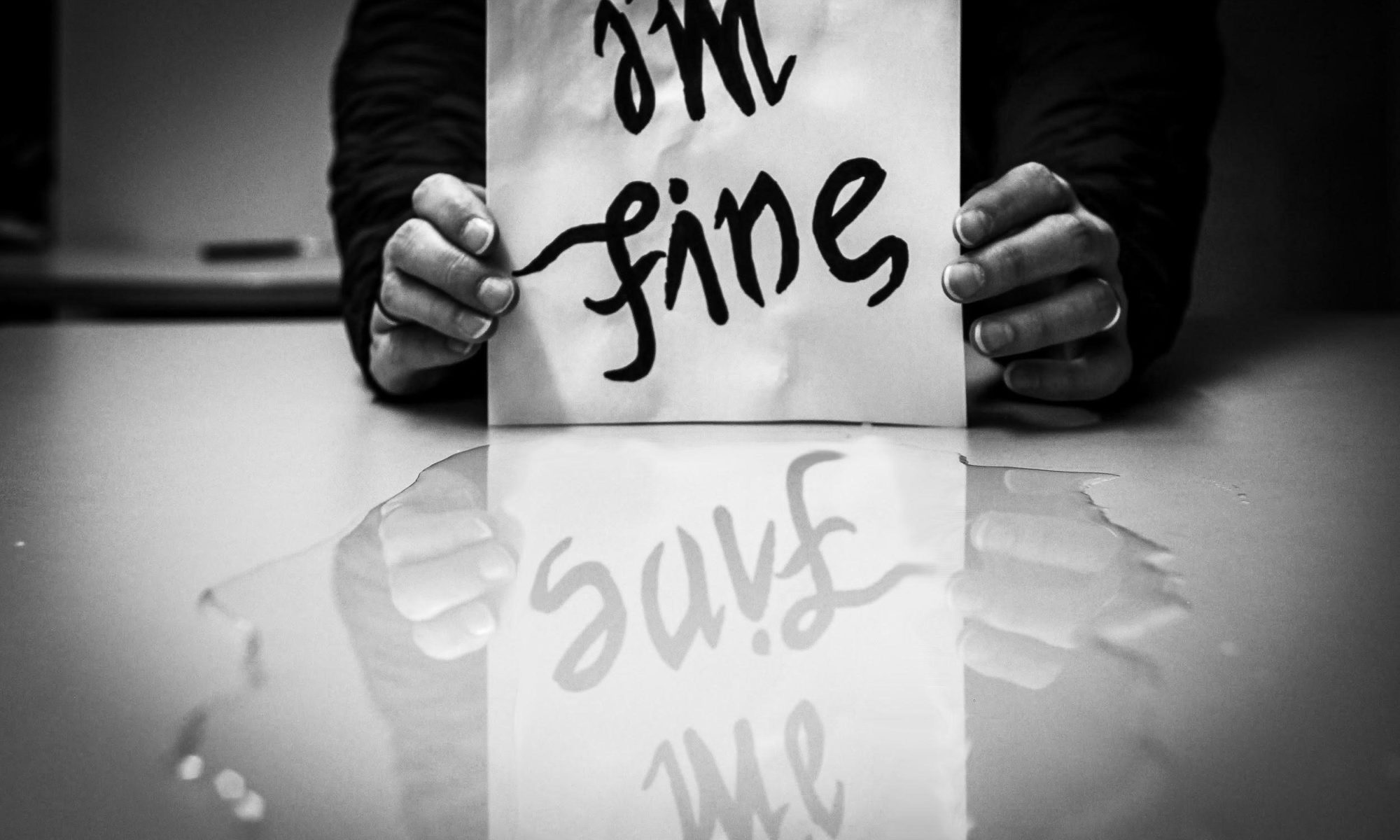 From the Calgary Journal

David Kirby says people need to talk about suicide and share stories by writing them down. But the clinical services manager at Distress Centre Calgary says getting the language right is crucial. Professional writers, he says, must pay attention to the type of language used when describing the act.

“We know that suicide is extremely fraught with taboo and stigma. Any language that we use is going to be so conditioned, seemingly neutral, that we forget that it’s constructed habitually,” Kirby says.

“I think our language needs to be as compassionate as possible to serve as furthering an increasing dialogue around suicide.”

Kirby says many people see no problem with saying, “committed suicide.” However, he says “committed” is a loaded term, associated with criminal acts. Oxford dictionary defines “commit” as carrying out or perpetrating “a mistake, crime, or immoral act.” Instead, Kirby advocates for the phrase “died by suicide.”

The Mindset manual put together by André Picard of The Globe & Mail, Karen Pauls of CBC News and Michael Kirby of Partners for Mental Health, supports Kirby’s position. It specifically asks journalists to use more direct language, such as “took his own life,” “died by suicide” or “killed herself.” The manual implores journalists to “be aware of the damage that can be done by reinforcement of stereotypes and strive to minimize it” through persistent investigation.