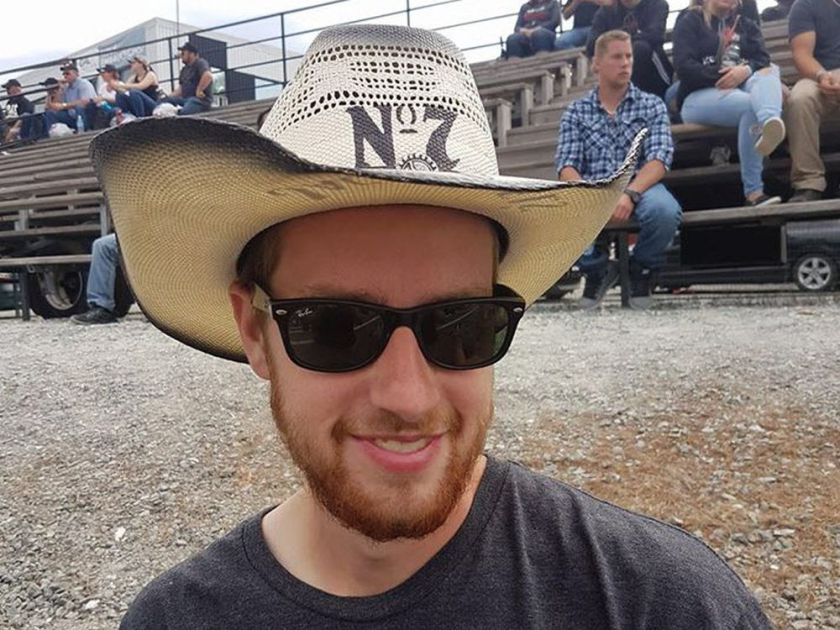 This much Martine Brault knows: she will never see her first-born son again.

Patrick Chouinard died in a fiery crash on Sept. 6, 2017, at about 5:50 a.m. He was 20. Brault believes that when he drove his car at high speed into a concrete viaduct wall on Quebec City’s Autoroute Duplessis, he did so intentionally. That his death was a suicide. The coroner needed dental records to confirm his identity.

Only after Patrick’s death did his mother learn that he most probably suffered from depression. He’d been somewhat irritable and angry of late. Mostly, though, he was a happy-go-lucky guy who loved having fun with his friends and whose passion was cars.

“People with depression are really good at putting on a face and saying everything is OK,” said Brault, a Quebec City veterinarian. “But when I spoke to his friends after his death, I learned that he had confided in them that everything wasn’t so OK.”

She would learn that Patrick often spent the night driving around in his car, grey with gold mag wheels. “He must have been the only one in Quebec with those wheels,” she said. That sometimes he had dark thoughts: He told one friend that his car would be his coffin. Two nights before his death, he spent the night sitting on train tracks on a railway overpass 400 feet in the air.

Friends said there were phrases he’d use:

Things aren’t clear in my head.