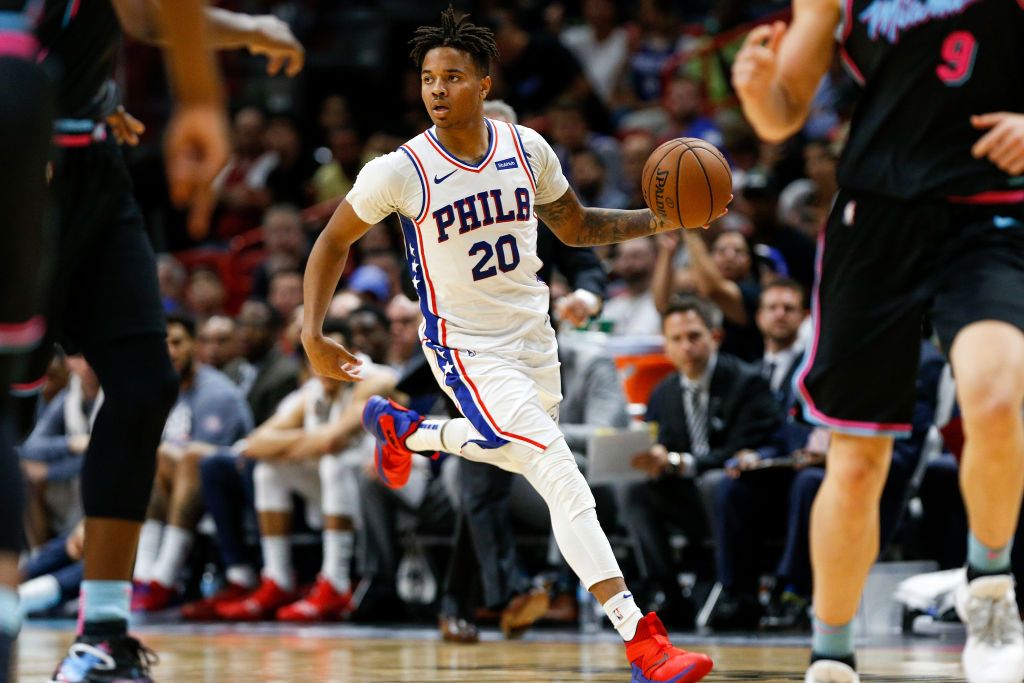 A case for treating athletes’ mental health issues the same way we would treat a physical injury.

By Edward Hoke for Thrive Global

On June 22nd, 2017, the Philadelpha 76ers selected Markelle Fultz with the first pick of the NBA draft. Renowned for his outside shooting, passing ability, and composure, the University of Washington star was taken in the hopes that he would help unite a group of burgeoning young talents.

Instead, Fultz has become the laughing stock of the NBA.

From his first few minutes of professional basketball, Markelle Fultz has looked overwhelmed. The silky smooth shooting form that vaulted him atop the draft heap has been replaced by a hitch-ridden, embarrassingly inaccurate jumper. What’s worse, he has often seemed to openly fear shooting the ball, resorting to hurried passes or shaky drives when left open.

After failing to record a three-point attempt in his first four games, the consensus number one pick was sidelined with a “scapular muscle imbalance” — a fancy term for an aching shoulder. Videos of him in practice trying to fix his broken jump shot began circulating online. Despite the injury’s generally nominal recovery time, Fultz ended up sitting out the rest of the season.

Since returning this year, his game is still exhibiting some red flags. His free throw motion sometimes catches at the top, as he seems unable to release the ball. His three-point percentage hovers around 30 percent, a far cry from the 41.8 percent he shot in college.

Markelle Fultz has the “yips.”

Originating from golf, the “yips” is a term used to describe an athlete who suddenly becomes unable to perform fundamental aspects of the game, like throwing to first base or shooting a free throw.

The former number one pick has become one of the most public cases ever, exhibiting signs of mental disturbance in the same sport that recently venerated Kevin Love for opening up about having panic attacks. In Fultz’s case, however, it’s been treated differently. It can be hard to watch someone in real life look like a glitched video game, and not laugh. So the internet has been doing just that.