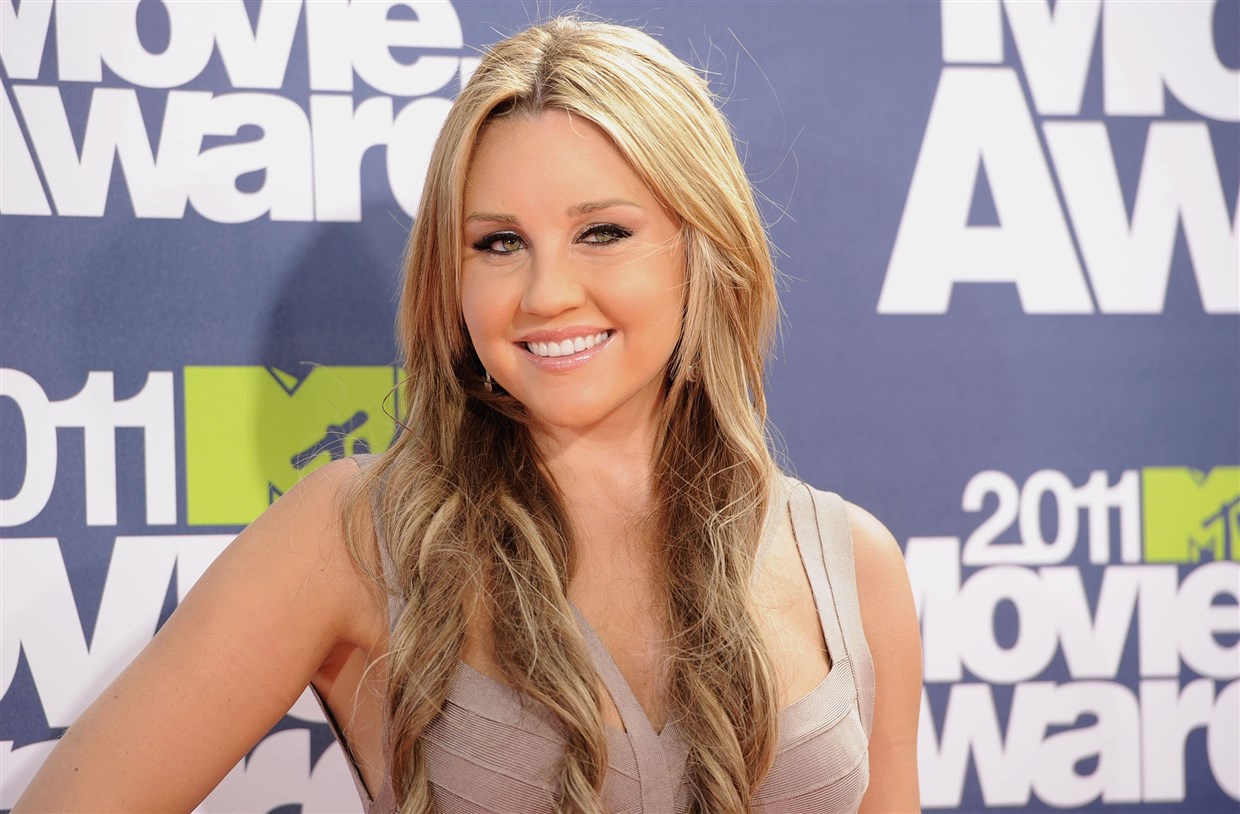 “I got really into my drug usage and it became a really dark, sad world for me,” Bynes told Paper Magazine.

Amanda Bynes seems ready to move on from her troubled past.

In a new interview with Paper Magazine, Bynes opened up about her public downward spiral, including her infamous tweets directed at family members and other celebrities, and how life has been since getting sober almost four years ago.

Bynes said despite her “good girl” image when she was younger, she started smoking marijuana at 16 and that eventually escalated to her using harder drugs like molly and ecstasy. She said she also started using Adderall on a regular basis after “faking the symptoms of ADD” so a psychiatrist could write her a prescription.

The 32-year-old fashion student said she thinks her use of Adderall played a major role in her public downfall, which the world first got a glimpse of in 2010 while she was filming the movie “Hall Pass.”

“When I was doing ‘Hall Pass’, I remember being in the trailer and I used to chew the Adderall tablets because I thought they made me (more) high (that way),” she told the magazine. “I remember chewing on a bunch of them and literally being scatterbrained and not being able to focus on my lines or memorize them for that matter.”