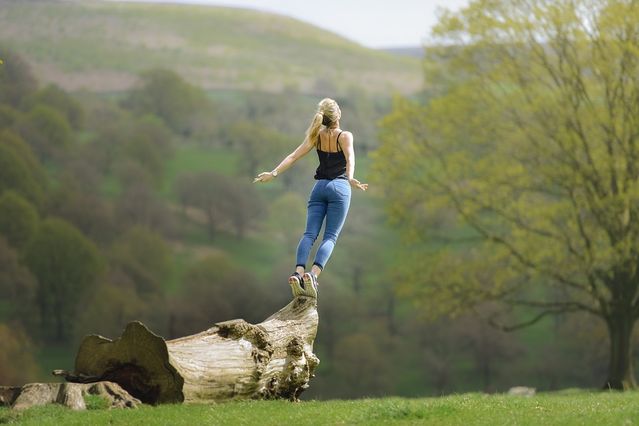 Flow can make you more productive and happy. Take these steps to find your flow.

Science has long shown that flow state is the pillar of peak performance. There are numerous benefits associated with being in this state, including enhanced concentration, feelings of control, and improved productivity. But now we’re learning that there is another important outcome that accompanies flow. One that has gone unnoticed: happiness.

Research shows that flow is a precursor to well-being and general life satisfaction. People who are happier find themselves in flow states more often and for longer periods of time.

The originator of flow theory, Mihaly Csikszentmihalyi, says that the rewards of flow are inexhaustible and boundless. He argues that during such a state, the activities being done (whether it’s sport, art, business, socializing, etc.) become intrinsically valuable. The acts themselves become worth doing for their own sake. The type of happiness that flow induces isn’t a fleeting hedonism. It’s a lasting sense of personal meaning and fulfillment.

And now researchers are keen on finding ways to get everyday normal people to enter into flow through daily activities. Flow and positive emotionality, it’s now believed, can be cultivated. It’s a matter of changing your mindset. Here are five different ways you can find more flow.

Flow is based off the system in the brain called intention memory. Rather than storing information from the past, this memory system allows you to be proactive by planning ahead. To activate it, consider the following: