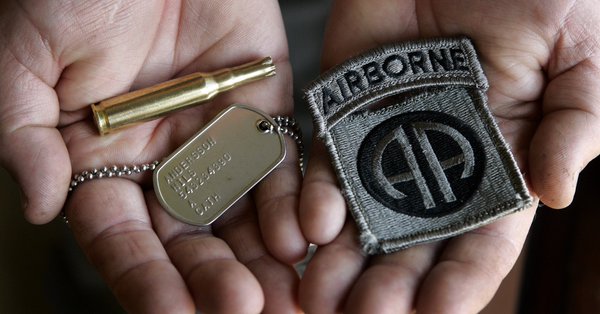 The mounting toll of military suicides since 2003 — an intractable problem highlighted again Friday with a murder-suicide at Joint Base San Antonio-Lackland — has surpassed the number of troops killed in Iraq.

The latest Pentagon statistics on suicides in all service branches, combined with previously-released data compiled by the San Antonio Express-News, brought the total to 4,839 for the years 2003 through 2015. In the same period, 4,496 American were lost serving in Iraq.

The shooter at Lackland’s Medina Annex, identified as Technical Sgt. Steven D. Bellino, a 342nd Training Squadron student, killed the unit’s commander, Lt. Col. William “Bill” Schroeder, after a brief struggle that allowed a senior non-commissioned officer to escape, according to one account. Bellino was being escorted to a disciplinary hearing early Friday and was armed with two Glock pistols, sources said. The Air Force has not described a motive.

Years of research have yielded a good understanding of suicide risk factors, the Defense Suicide Prevention Office and other experts say.

But the numbers remain stubbornly high — defying myriad programs, a $50 million research effort called the Army Study to Assess Risk and Resilience in Servicemembers, or STARRs, and creation of a Pentagon office in 2012 to deal with the issue.

Last year’s toll of 475 suicides is the highest since 2012. The Army, Air Force and Marine Corps saw increases in self-inflicted deaths in 2015, while the Navy reported a drop-off.