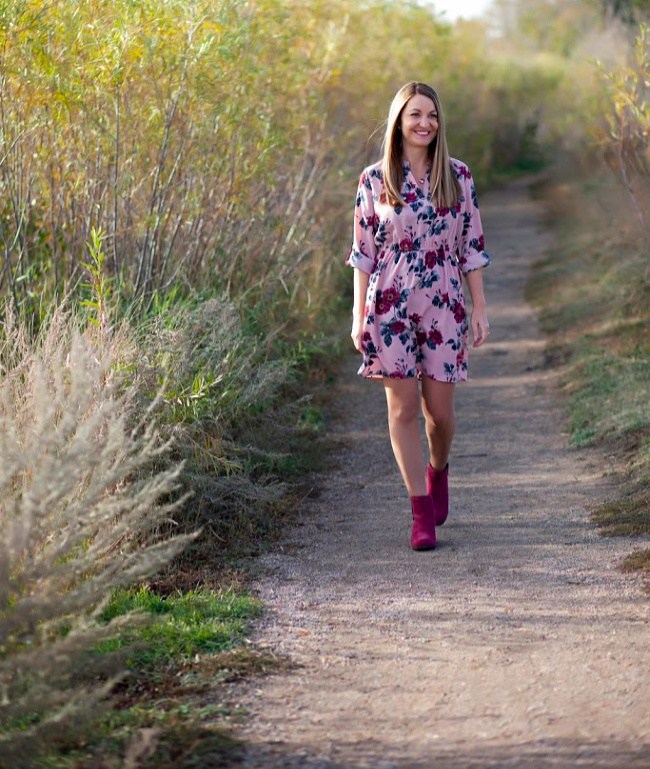 From Feisty Frugal and Fabulous

In an era of self-help, the idea of taking control of one’s destiny and being mindful are constants. Which is a good thing, but for some people, these thoughts can add to a growing list of worries and become overwhelming. It can be a vicious cycle, but only if you let it.

When presented with a stressful situation, I try to make a conscious effort to not let my thoughts get out of control. I am one of those people who can immediately think of a worst-case scenario and then determine all the possible outcomes of that scenario. I’ve had to remind myself that worrying gets me nowhere, and that I need to work through a problem (and all those possible outcomes) and then leave it be. In other words, “I’ve addressed it, now I have to leave it.”

Mindfulness is key. We’re going to have worries, anxieties and life stresses – that can’t be helped – but if we learn to master those thoughts when they begin, and be more mindful, we can better deal with the issues as they arise.

Last month, for the 12th consecutive year, Capital One Canada and Credit Canada Debt Solutions (CCDS) partnered to celebrate Credit Education Week and raise awareness of financial literacy among Canadians. This year’s theme was focused on helping Canadians manage their stress and become more mindful, as it pertains to personal finance. Capital One Canada and Credit Canada fielded a survey to uncover Canadian sentiment towards finances, which revealed some interesting info about how Canadians are feeling.

According to the study, 44% of Canadians believe that their financial situation negatively impacts their mental health. The biggest financial stressor on Canadians’ mental health is their total debt load (31%), followed by affording essentials (20%).

But here’s the thing: that same study found that one in five Canadians (21%) would go to extremes to avoid reviewing their personal finances, including:
– Eating dinner with an ex-friend or ex-significant other (11%)
– Getting stung by a bee (7%)
– Sit through a root canal (6%)
– Sitting next to a sick passenger on a long-haul flight (4%)

Yikes! I realize looking at our financial situation can be awkward and uncomfortable, but it surprised me the lengths people would go to to avoid that experience. It doesn’t surprise me then that so many Canadians have debt that is mounting rather than subsiding – especially when we’re not willing to even look at the problem.