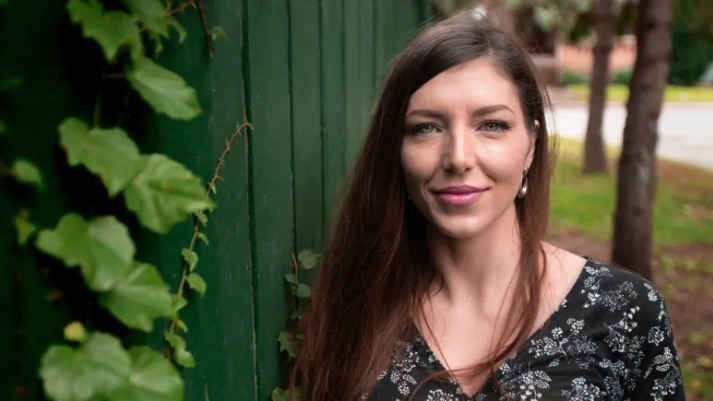 Amanda Dick, who’s being treated for drug use, says she might have got help sooner if not for the stigma of being labelled an “addict.”

“It makes you feel like a stereotype … stealing, crime, lying — all sorts of things,” said Dick, 36, of Brampton, Ont.

Many medical professionals agree that the language around addiction can affect a person’s recovery, and there is a push to adopt terms that are less dismissive and more human.

Dick was in her mid-20s, working full-time as a medical administrator and living with her mother, when she began experimenting with cocaine and heroin. She became ill and thought she had the flu, until a friend told her she was experiencing symptoms of withdrawal.

“At that point I was absolutely terrified that anyone would ever find out,” she said.

“It’s still very shameful, and I think a lot of people are very hesitant to seek help and treatments because there’s this perception that you’re a bad person.”