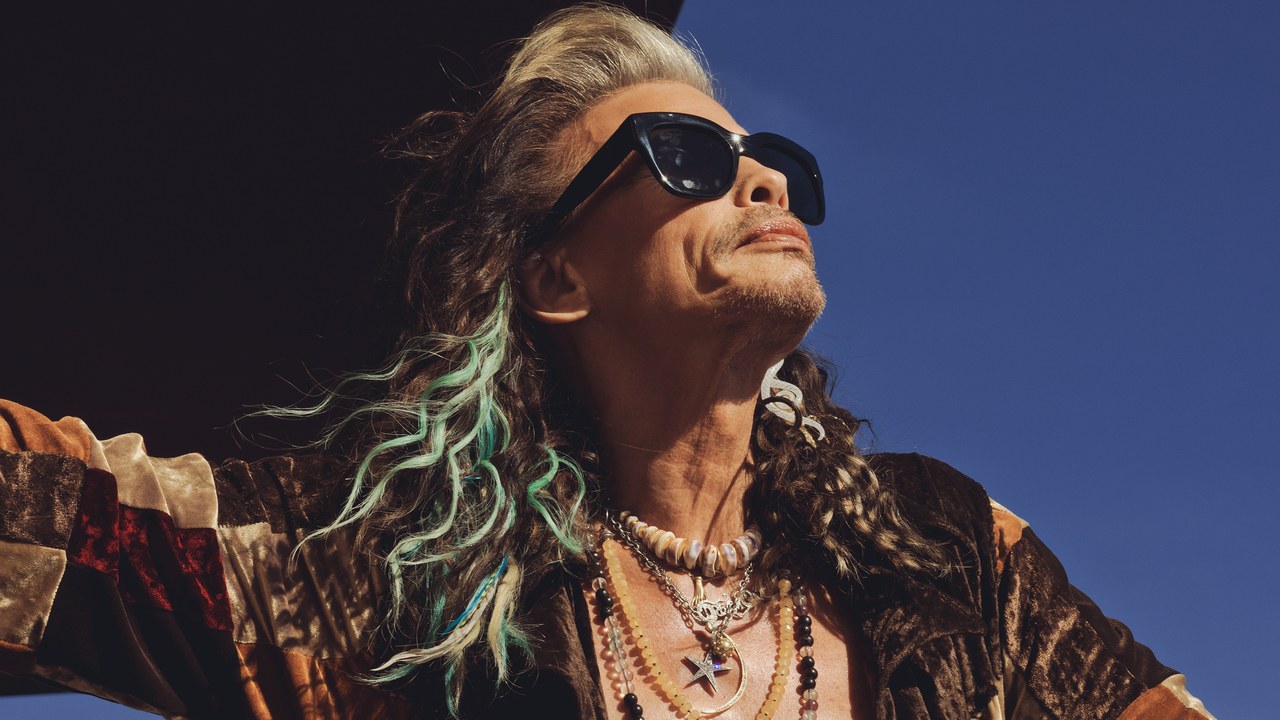 Steven Tyler, Julien Baker, Ben Harper, Jason Isbell, Joe Walsh, and other sober musicians on how to thrive creatively without drugs or booze.

Some drank, some used drugs, some did more or less everything, and they did so to very different degrees. Some found themselves at the edge of the precipice, or worse; others simply re-routed from a path or trajectory that they came to see as unwise. Some were clean before the end of their teenage years; some only surfaced into sobriety much later in their lives. Some created the work that made them ﬁrst or best known before they were sober; some have done so since. Some see signiﬁcant correlations here; some don’t.

In the modern pop-culture tradition, being a musician has often come with a series of default lifestyle expectations, ones of indulgence and recklessness, larger-than-life living, and a diligent pursuit of altered forms of consciousness. Some see these expectations as having played a part in what happened to them, though most ultimately see their decisions and actions as also—if not mainly—a matter of their own psychology and personality and predisposition.

Some delight in a dark humor about their earlier excesses; others talk in a way that suggests that to dwell on these too much, to give such memories too much oxygen, would be to take too lightly something they simply can’t risk taking lightly. That it would be foolhardy or perilous to risk returning, even in thought, to a place where for all kinds of reasons they’d rather not linger. A corollary is that some are reluctant in this context to offer much detail about the particular substances that they consumed, or that consumed them, or both. (Readers may be aware that at other times, in different situations or at different stages of their recovery, some of these interviewees may have detailed further speciﬁcs about how they used to alter their body chemistry, but GQ is respecting what they have chosen to share in this particular circumstance and setting.)

Some hew closely to the language of recovery programs; some don’t. (Readers may also notice that some in the former category prefer to honor rigorously the “…anonymous” code of such programs by not even specifying them.) Some have relapsed along the way; some have not—but to varying extents they all remain aware and watchful of the possibility. Some clearly think that everyone would be better in the long run to live the way they currently live; others consider where they are now a personal solution for their own individual predicament that should not necessarily be prescriptive for others.

What they have in common is that they are all, by their own account, for now, living sober. And quite evidently they all strongly believe—whatever their varying reasons and circumstances and perspectives and challenges—that sobriety has made life better.