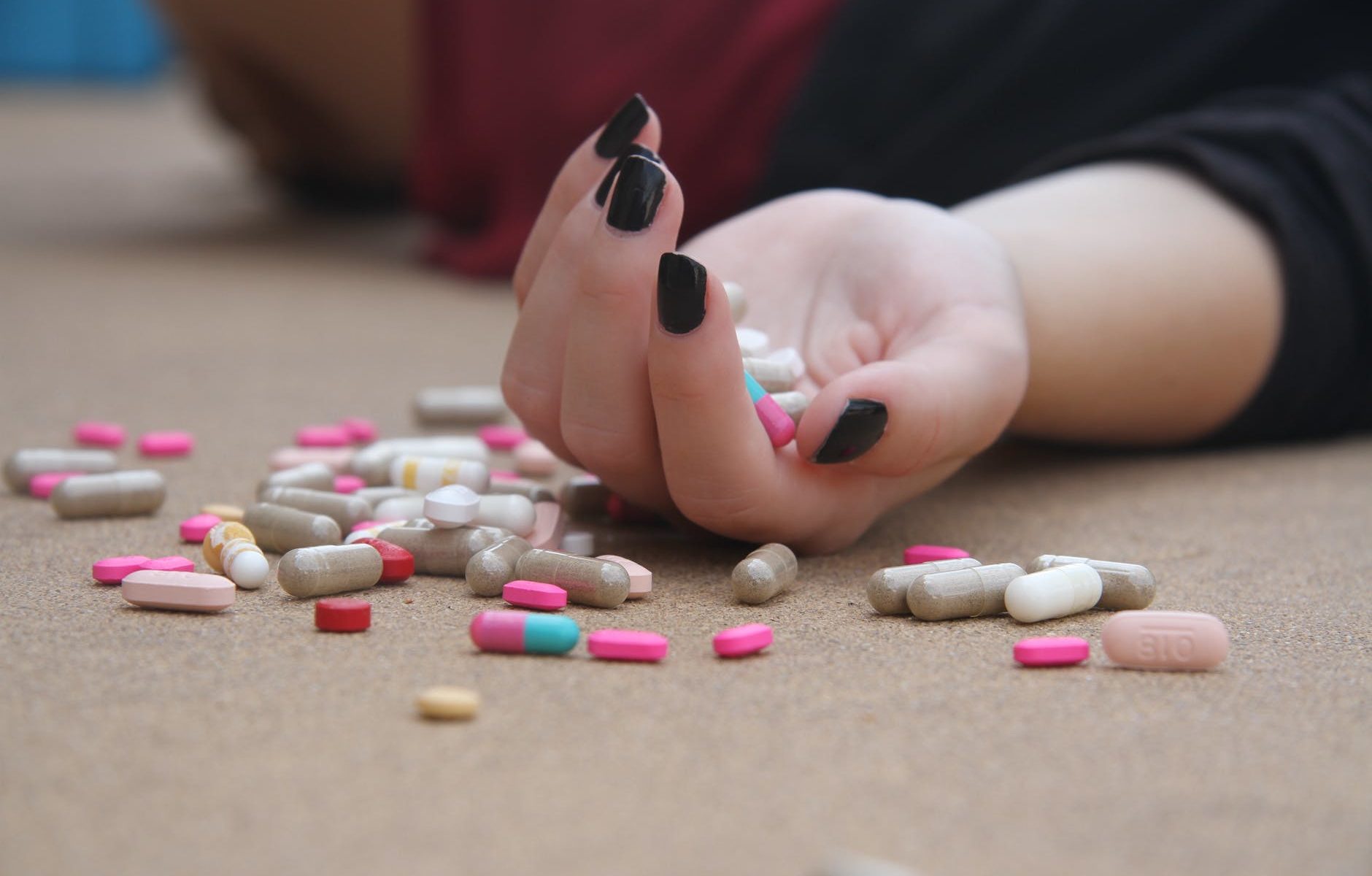 From The Montreal Gazette

With young adults myself, this one worries me very, very much.

Teens and young adults who consume cannabis are at an increased risk of depression and suicidal behaviour, suggests a new analysis by a team of researchers at McGill University.

The study follows an awareness campaign by the Quebec government last week that highlighted the risks of smoking pot among young Quebecers. That campaign observed that the brain continues to develop until the age of 25, making teens and young adults more vulnerable to the effects of cannabis.

The McGill study suggests that smoking pot can be linked to depression in about seven per cent of Canadians and Americans between the ages of 18 and 32. That works out to about 25,000 young Canadians and 400,000 young Americans who suffer from depression because of earlier daily or occasional use of cannabis.

The study also warns of a significant increase in the risk of suicidal ideation in teens and young adults who are already susceptible to suicidal behaviour.

“Pre-adolescents and adolescents should avoid using cannabis as use is associated with a significant increased risk of developing depression or suicidality in young adulthood,” the study concludes. “These findings should inform public health policy and governments to apply preventive strategies to reduce the use of cannabis among youth.”

The results were published Wednesday in the journal JAMA Psychiatry and are based on a review of nearly a dozen international studies comprising more than 23,000 individuals. The researchers, including colleagues at Oxford University and Rutgers University-Camden, did observe a weaker association between cannabis and anxiety.

A significant percentage of suicidal attempts are attributable to cannabis.”

“When we started this study, we expected depression to be a factor attributable to cannabis consumption, but we were quite surprised about suicide behaviour rates. Indeed, a significant percentage of suicidal attempts are attributable to cannabis,” Dr. Gabriella Gobbi, a psychiatrist at McGill and the lead author of the paper, said in a statement.

In an interview, Gobbi explained that “if you have some risk of suicidal ideation, cannabis increases your risk by 50 per cent.”

“Each person is different. If you have a risk of suicidal behaviour of three per cent, cannabis will increase that risk to maybe 4.5 per cent.”