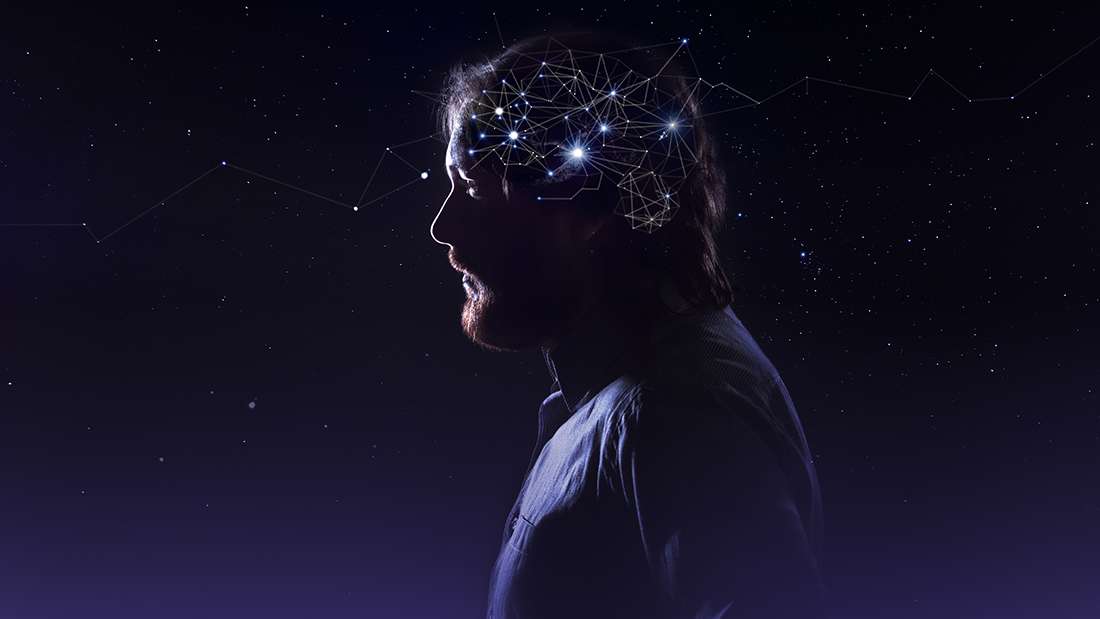 If you look at television shows featuring a genius you very quickly see a pattern emerge. Hugh Laurie’s TV-doctor, House, is a medical genius but struggles with severe depression as well as a messiah complex. Sherlock Holmes can solve any case, but has many addictions and may just be a sociopath. Countless TV shows, films, and books all peddle the idea that highly intelligent people are prone to mental illness.

However, the stereotype of tortured genius may now have gained some more scientific backing to it, after a new study has found that people with high IQs are more at risk of developing mental illness than the rest of the population.

The study, published in Science Direct, looked at Mensa members with an IQ of over 130 and found that “those with high intelligence are at significantly greater risk for the examined psychological disorders and physiological diseases.”