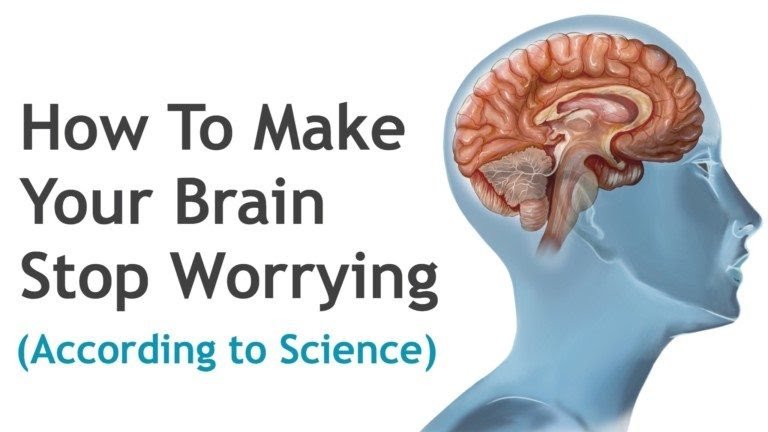 From Power of Positivity

Did you know that we have ‘two’ brains?

Well, structurally we may have one; but cognitively we have two. You see, there’s the “thinking” brain and the “non-thinking” brain.

Our brains are wired to worry first and think second.

The thinking part of our brain, the prefrontal cortex (PFC) is the newest. This helps explain why, though we’re intelligent creatures, we sometimes make dumb decisions. Maybe we’ll buy something on “sale” out of fear the sale will expire, or we’ll reach for a pint of Ben and Jerry’s though we need to “weigh in” the morning after.

The worrying brain will overrule the thinking brain every time if we don’t know to override it.

And make no mistake, it is essential to know how to overrule the worrying brain.