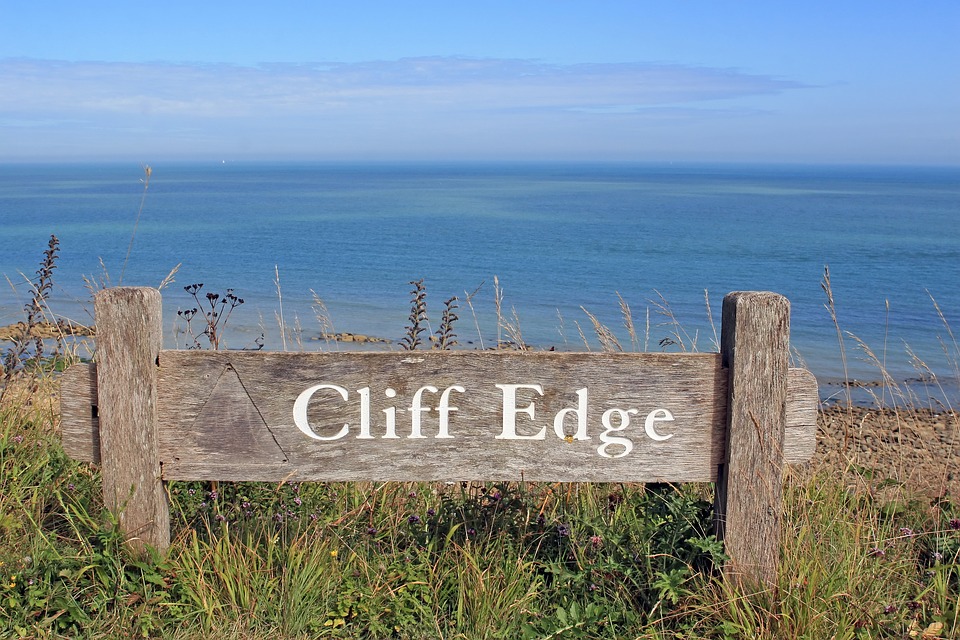 We’ve gotten too used to discussing suicide as a fleeting, temporary side effect of mental illness. We might better serve people in need if we could acknowledge the messier reality.

“Suicide,” goes the popular expression, “is a permanent solution to a temporary problem.” The provenance is murky, but the internet attributes the saying to 1980s media personality Phil Donahue. (I was going to write “of all people” but there’s no particular reason that something so profound cannot find its origins in the mouth of a schleppy-yet-endearing daytime talk show host from Ohio.)

In any event, it’s a clever saying, and also one not altogether wrong. I can see why it’s had such viral appeal. Oftentimes a myopic focus on the present, accompanied by a flash flood of negative emotions, gas-pedals that fleeting impulse. Yet if we can survive that terrible moment, we may feel shockingly more composed just a day later.

This tends to be the prevailing narrative around suicide and suicidality—a message cloaked in a constant admonishment to “just reach out for help” if you are feeling this way, and someone will try to see you through to the other side. The problem with this, though, is the obvious reality that some problems really are permanent, thank you very much. We may, with the right therapy or psychopharmacological help, change our perspective of such problems so that they don’t cause us so much ongoing distress. But not all problems fade with time; some actually do get worse. It should not be irrational to acknowledge this existential fact, and yet it remains stubbornly difficult to talk about.