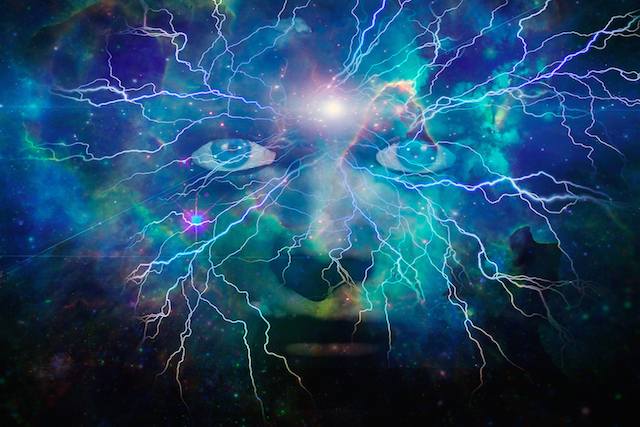 “You yourself, as much as anybody in the entire universe, deserve your love and affection.” ~Buddha

I wish I could say that I had never encountered the problem of self-hatred, but I’d be lying. Like so many people, even if I didn’t necessarily recognize my self-talk as such, I was inundated with internal negative self-talk.

My process of coming first to recognize what that voice was up to, then to listen to it with more compassion, and finally, once and for all, to ask it to grow up and step out of the room has been a journey of self acceptance, growth, and ultimately, freedom.

Here are three steps to deal with your own inner negative self-talk:

The first step is to become aware of the negativity of your internal voice.

For the first twenty-eight years of my life, I was so familiar with my negative voice that I didn’t even recognize it.

I’ve been told that people with Tinnitus, a constant ringing sound in the ears, grow used to it and learn to live with it so successfully that they’re no longer really even aware the ringing’s there. That was the case with my negative voice: it was a kind of background hum.

If I did pay attention to it, I was tricked into thinking that its particular message mattered.

At sixteen it might have been the enormous, overly sweet corn muffin I’d eaten on the way home from school that was a sign of my failure.

At twenty-six it might have been that an essay I wrote hadn’t been accepted for publication; this was a sign, I was sure, that nothing I’d ever write would ever be fully understood.

It wasn’t until I’d been in therapy for a while and had a real mindfulness practice that I even began to notice the daily hum of background voices and to notice that the particulars of the negative voice I did hear were less important, actually, than the larger pattern it was a part of.

Any mindfulness practice can help you become more aware of the negative self-talk in your head. You can try guided meditations, deep breathing exercises, or mindful walking, or simply spend time tuning into your senses. When you become conscious of the present moment, it’s easier to recognize what’s going on internally.

The second step is to listen a little more deeply.

What was important was not so much what the voice was saying as what was under the voice. Often the negativity was there to distract me from something else.

Was the corn muffin or the publication rejection really the problem?