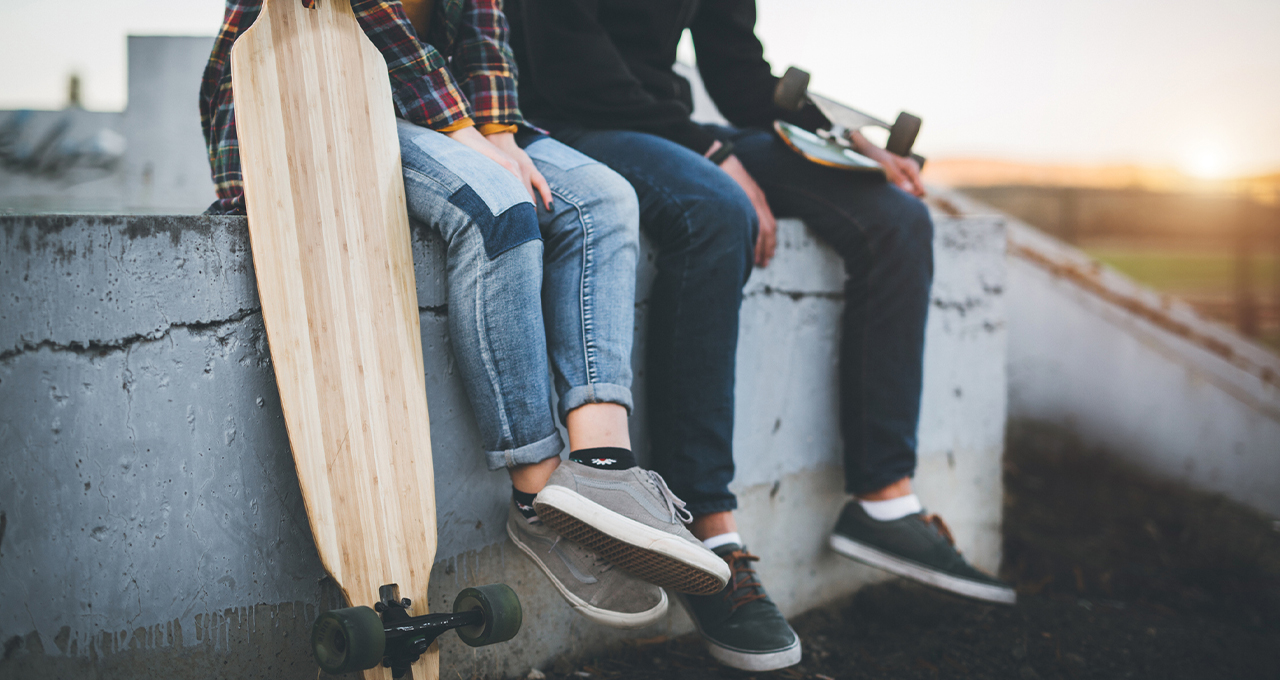 For boys and girls, day-to-day experiences and future aspirations vary in key ways

Anxiety and depression are on the rise among America’s youth and, whether they personally suffer from these conditions or not, seven-in-ten teens today see them as major problems among their peers. Concern about mental health cuts across gender, racial and socio-economic lines, with roughly equal shares of teens across demographic groups saying it is a significant issue in their community.

Fewer teens, though still substantial shares, voice concern over bullying, drug addiction and alcohol consumption. More than four-in-ten say these are major problems affecting people their age in the area where they live, according to a Pew Research Center survey of U.S. teens ages 13 to 17.

The pressure teens feel to do well in school is tied at least in part to their post-graduation goals. About six-in-ten teens (59%) say they plan to attend a four-year college after they finish high school, and these teens are more likely than those who have other plans to say they face a lot of pressure to get good grades.