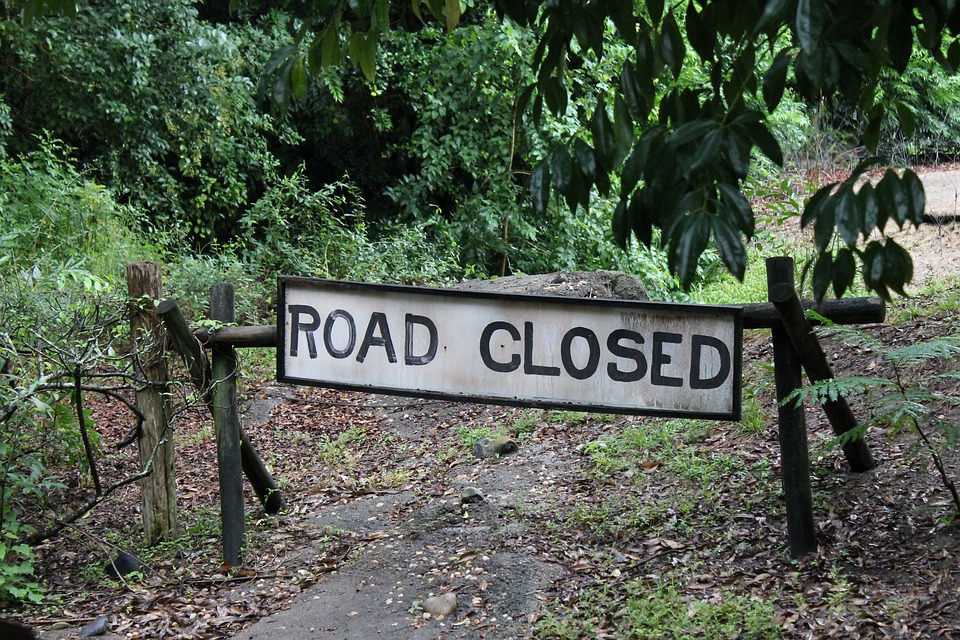 We’ve all been there—feeling stuck in a dead-end job, unfulfilling relationship, or stale routine. Or we begin a new project and lose momentum. Feeling exhausted and defeated, we lack the energy to move forward.

At times like these, even the best intentions and willpower are not enough. But research has revealed four effective ways to break through roadblocks.

1. Expand your perspective. Most people in Western cultures develop a linear mindset, expecting current conditions to continue (Alter & Kwan, 2009). This mindset reinforces the stories we believe about ourselves. If we grew up in poverty or a dysfunctional family, we expect more of the same. With the power of the self-fulfilling prophecy, we attract more of what we know. If we had a narcissistic parent, we attract narcissistic relationships. If we grew up in poverty, we continue to see ourselves as poor and make poor choices—until we change our mindset.

To break free, we need to refocus our attention. This means taking a wider perspective rather than hiding from the truth or ignoring our problems.

Remarkably, a study at New York University found that people developed a more dynamic mindset after seeing the familiar yin/yang symbol on a researcher’s T-shirt. Instead of expecting current conditions to continue, they began seeing the world differently, becoming aware of new possibilities (Alter & Kwan, 2009).

As this study reveals, the natural wisdom of the Tao Te Ching expands our perspective, affirming nature’s dynamic cycles of yin and yang, sunlight and shadow, day and night, and the changing seasons. We then develop what psychologist Carol Dweck (2009) calls a “growth mindset.” You can expand your own mindset by exploring the wisdom of the East, studying the Tao Te Ching or spending time in nature, observing its cycles of growth and change.

2. Move. Moving our bodies affects our minds and emotions. Research has shown that exercise helps relieve depression (Babyak et al, 2000). Increasing the circulation to our brains, it also enables us to think more creatively (Steinberg et al, 1997). You can build your energy to move forward in your life by adding move movement to your days. There are many ways to do this: going for a brisk walk, using the stairs instead of an elevator, taking an exercise class, working out at the gym, dancing, swimming, or riding your bike. Find a way to move that you enjoy and feel your energies rise.