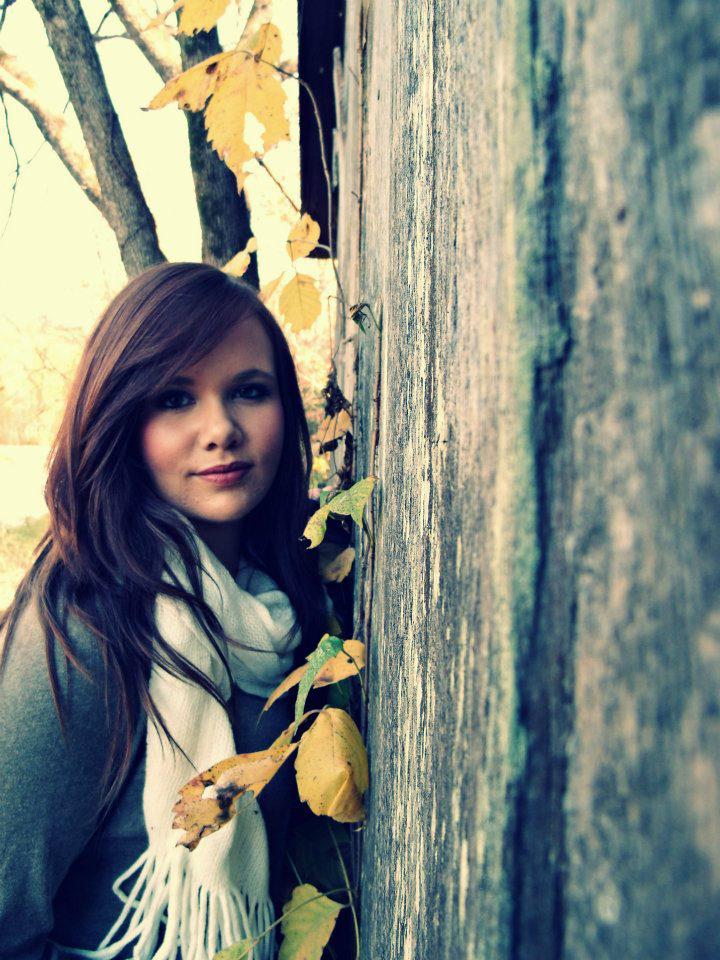 As the opioid crisis continues to rule news headlines, it can be easy to forget that alcohol still poses a serious problem to those who are addicted to it. April is Alcohol Awareness Month, founded and sponsored by the National Council on Alcoholism and Drug Dependence. Its purpose is to spread awareness and education to the public to shatter the stigma that so frequently surrounds alcoholism while increasing understanding and acceptance of alcoholism as an illness.

For me, depression came first. From a young age, I struggled to gather up the energy and ambition I needed to get out of bed and go to school. I recall my mother having to nearly drag me out of bed even though I had no problems in class. I was a smart, approachable young girl. I could put a bright smile on my face and make friends easily. Regardless of the facts, I felt as though I simply didn’t fit in with others. I had no desire to socialize or do things the other kids did. I was happier alone in my bedroom.

This isolation led me to a place where I began to deeply hate myself. I was slightly overweight and was made fun of for having a big forehead. Insecurity took hold of me and I let it run my life. I learned at the innocent age of 12 that a little Jack Daniels from my parent’s musty liquor cabinet would take away my feelings of insecurity and desolation.

Over the next few years, I began to go to high school intoxicated and alcohol was playing an exhilarating and important part of my life as I sought confidence through a bottle of liquid courage. It was my best friend that later became my worst enemy.

Although alcohol gave me a solution to my depression in the beginning, it eventually made everything worse and substantially changed life as I knew it. By the time I went to college, I couldn’t get out of bed without experiencing alcohol withdrawal. Around this time I was also introduced to opioids – which provided me with the functionality to go to class high until I could get home and take my next drink.

It wasn’t until alcohol and drugs had stolen my desire to live from me that I realized that I had been self-medicating all those years. When I went to a dual diagnosis treatment center I was diagnosed with depression and put on the right medication while receiving therapy to help me get to the root of my problems.

The problem with self-medicating through alcohol abuse is that it usually leads to both tolerance and physical dependence towards alcohol. As alcohol is taken in excess over a period of time, the brain undergoes changes which involve judgment and decision making. The pattern of alcohol abuse soon becomes second nature, resulting in alcoholism.

Since alcohol releases feel-good chemicals like dopamine, it causes feelings of euphoria. This can make a person who suffers from depression feel better as it improves their mood and feelings of pleasure. On the other hand, in the case of a person who does not suffer from depression, when the alcohol is removed the brain will experience a lack of dopamine and serotonin. The lack of these chemicals can lead to depression. Left untreated, the vicious cycle of depression and alcoholism can be fatal.

Since the prevalence of depression and alcoholism co-occurring is extremely common and dire, it is imperative that both disorders be treated in order to increase the chances of success in sobriety. If only alcohol use disorder is treated, a person with an untreated mental illness is more likely to relapse than those who do not. Dual diagnosis treatment can be beneficial to individuals with co-occurring disorders as it focuses on treating both conditions simultaneously.

When I was in dual diagnosis treatment, I was armed with the relapse prevention tools I needed to both stay sober and treat my depression. I was surrounded by a group of other individuals who were also suffering from mental illness and alcoholism. They not only thoroughly understood what I was going through, but they were willing to listen to me, provide me with immense support, and hold me up when I was down. I learned how healing it can be to openly talk about my problems with other people who shared common experiences.

Treatment also encouraged me to incorporate healthy habits into my daily lifestyle that can also be used as coping mechanisms, such as yoga, meditation, and spending time in nature. These activities are all helpful in reducing stress and anxiety while promoting a sense of well-being.

While the cycle of depression and alcoholism may seem a hopeless one, it is estimated that 20 million people are living in recovery from alcohol abuse. My own recovery proves this as I embarked on a journey of sobriety hand in hand with other alcoholics and addicts. I was given a life where my dreams were restored, my motivation came back with an enthusiastic outlook on life, and I found gratitude for the life I live today. Through treatment, hard work, and a compassionate support group, I believe that anyone has the ability to recover from depression and alcoholism.

Cassidy Webb is an avid writer from South Florida. She advocates spreading awareness on the disease of addiction. Her passion in life is to help others by sharing her experience, strength, and hope.