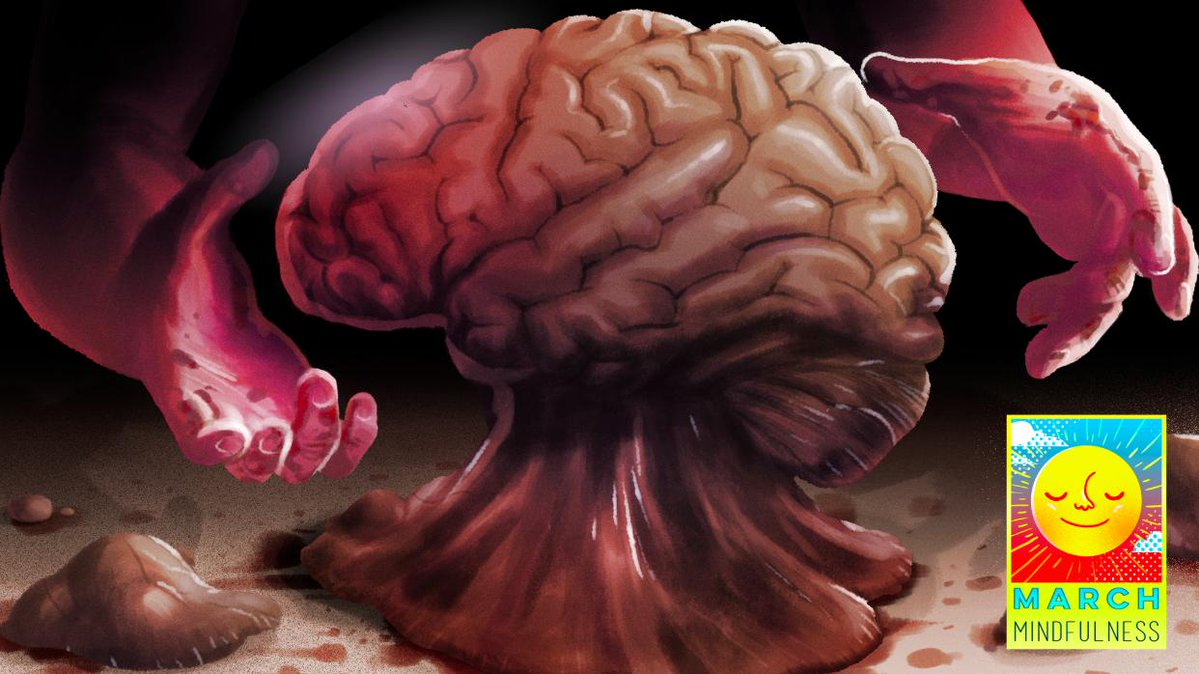 At Silicon Valley’s spiritual retreat, the stressed seek help for their brains in a new practice: neurosculpting.

Having sliced open my skull Hannibal Lecter style, I removed the familiar folded lump of still-pulsing pink matter — brains only turn gray when they die — and placed it on a wooden workbench. After massaging it for a while, I picked up a steak knife and started slicing neatly between the hemispheres like I’m on a cooking show. Wait, that couldn’t be good.

“Stop!” my sleeping mind screamed at the image. “What are you thinking?”

I woke, bolt upright. It was the night before my three-day workshop in a brain-training practice called neurosculpting — and my brain seemed to be taking the prospect very personally indeed.

Initially, I signed up for the workshop because I wanted to write about 1440 Multiversity, a fascinating place where modern-day hippies and techies meet. Founded in 2017, nestled in the Santa Cruz hills 30 miles south of Silicon Valley, 1440 Multiversity is every glorious Northern California cliché in one place. It was founded by a tech CEO. Google and Facebook and TED members hold retreats here, as do hundreds of less well-known organizations like the World Changing Women’s Summit and the Conscious Companies Leader Forum, in buildings that resemble the glass-and-wood architecture of Yosemite Valley.

There’s an infinity pool hot tub overlooking ancient redwoods; it doesn’t get more California than that. You can buy both hoodies and crystals in the gift shop. The name itself is a blend of motivational math (there are 1440 minutes in a day, what will you do with yours?) and new-age dippyness (we need more than a university, man!)