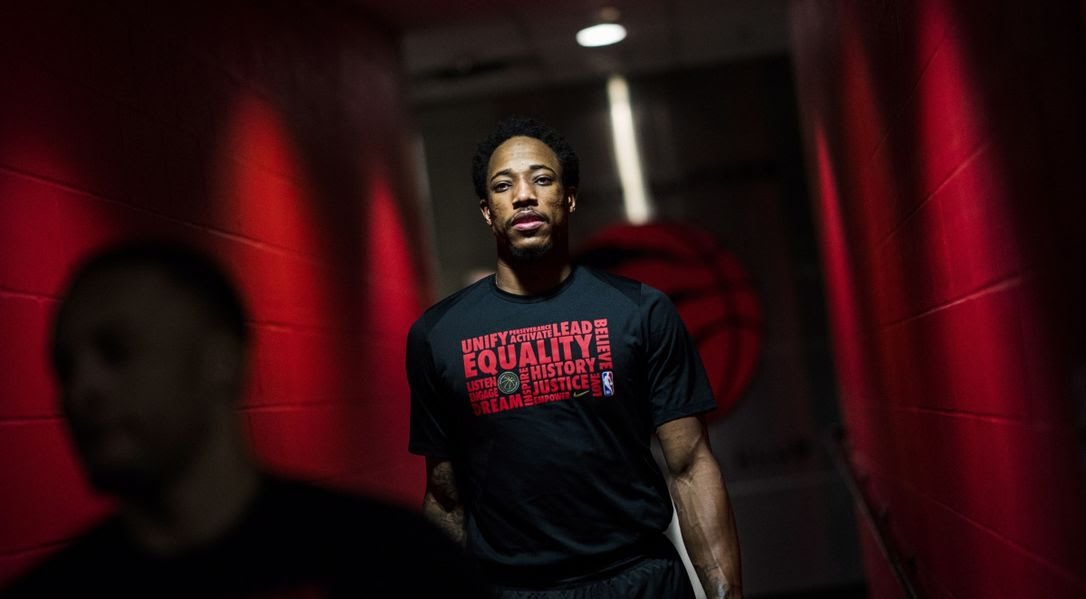 All-star DeMar DeRozan copes with troubled times — hinted at in all-star weekend tweet that sparked a wave of support — by throwing his life into his family and his basketball: “Sometimes . . . it gets the best of you.”

They appear to be invincible, professional athletes do, with so much money, so much fame, so many people to help with everything — a first-class life, everything taken care of.

And then the difficult, lonely moments hit — maybe in the middle of the night, or maybe just out of nowhere — and they struggle as many do to handle them, the tugs of life overwhelming.

DeMar DeRozan, who would seemingly have it all, knows those struggles — those times of depression, anxiety, loneliness — as well as anyone and they are his demons to deal with.

“It’s one of them things that no matter how indestructible we look like we are, we’re all human at the end of the day,” the 28-year-old Raptors all-star said. “We all got feelings . . . all of that. Sometimes . . . it gets the best of you, where times everything in the whole world’s on top of you.”

DeRozan is unimaginably wealthy, uncommonly famous and has at his disposal a virtual army of family, friends and support staff arranged in part by the Raptors.