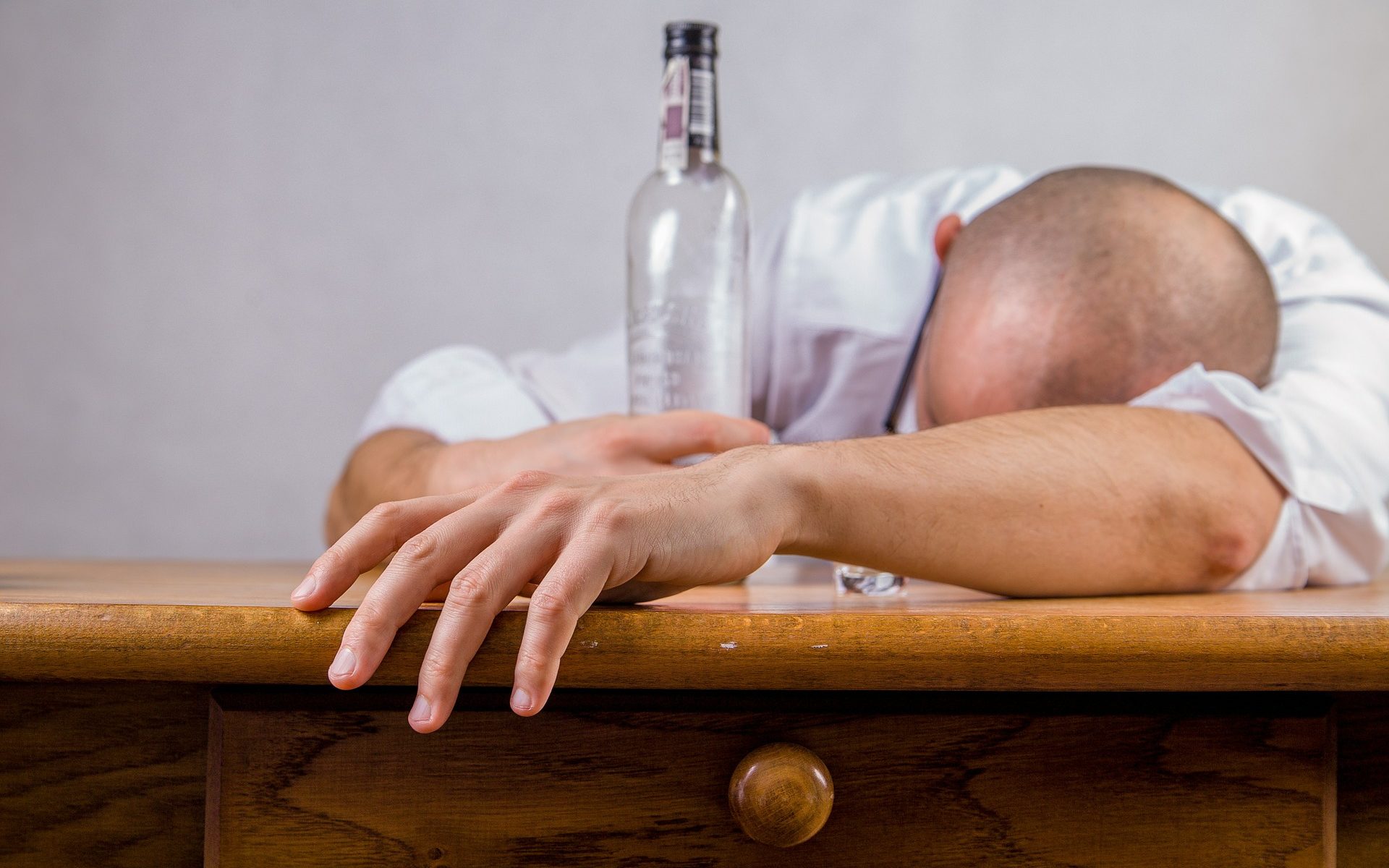 I don’t expect a congratulations, at least not from people who still drink regularly. When I was drinking I wouldn’t have congratulated you, either.

I expect something more like crickets. Crickets, plus awkward silence. Awkward silence, followed by awkward questions, questions like:

Why in the world would you do that?

Surely, you’re not one of them?

Not, you know, an alcoholic?

Well, no, I don’t think so. In truth, I don’t find that word particularly useful, and as such, I don’t identify with it. The term “alcoholic” places the problem within the person, not within the nature of the drug. Thinking that I was the problem is what kept me stuck, hooked on alcohol, long after I wanted to be free.