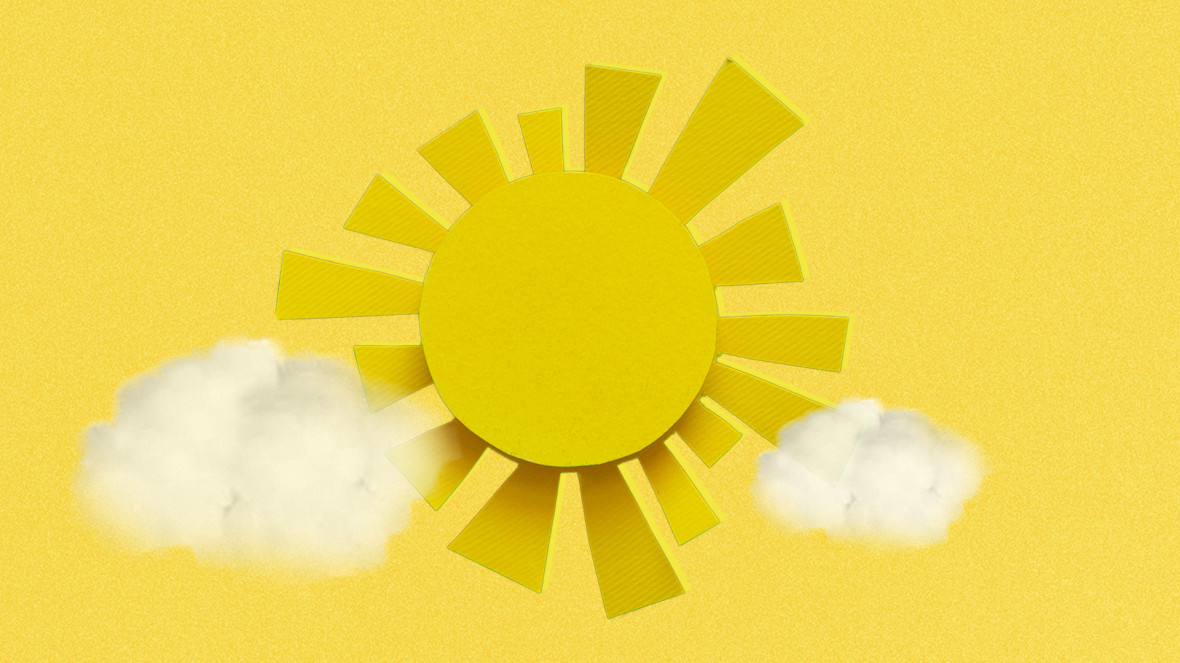 Four people who burned out share their strategies for moving forward and thriving again.

As talk of burnout — its signs and symptoms, its prevalence within different professions, generations, and walks of life — reaches a critical mass, a widening hole in media coverage is becoming impossible to ignore. We are gravely lacking in good examples of what thriving after burnout actually looks like.

Most people who burn out can’t just quit and move to a tropical island — they have to continue working and living their lives. But how? Even Buzzfeed‘s Anne Helen Petersen, the author of a recent viral essay on millennial burnout, concluded that after her own bout of burnout, “I don’t have a plan of action, other than to be more honest with myself about what I am and am not doing and why, and to try to disentangle myself from the idea that everything good is bad and everything bad is good,” she writes.

Two-thirds of the full-time American workforce suffers from burnout, the three main symptoms of which are exhaustion (mental and physical fatigue), a sense of being ineffective no matter how hard you’re working, and cynicism, according to experts. We at Thrive talk a lot about the importance of going upstream and making the changes (both individual and systemic) that will help prevent burnout in the first place. 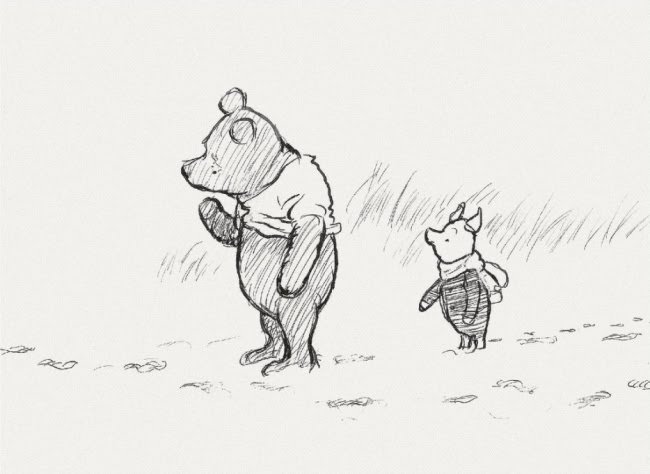 Steven Tyler, Julien Baker, Ben Harper, Jason Isbell, Joe Walsh, and other sober musicians on how to thrive creatively without drugs or booze.

Some drank, some used drugs, some did more or less everything, and they did so to very different degrees. Some found themselves at the edge of the precipice, or worse; others simply re-routed from a path or trajectory that they came to see as unwise. Some were clean before the end of their teenage years; some only surfaced into sobriety much later in their lives. Some created the work that made them ﬁrst or best known before they were sober; some have done so since. Some see signiﬁcant correlations here; some don’t.

In the modern pop-culture tradition, being a musician has often come with a series of default lifestyle expectations, ones of indulgence and recklessness, larger-than-life living, and a diligent pursuit of altered forms of consciousness. Some see these expectations as having played a part in what happened to them, though most ultimately see their decisions and actions as also—if not mainly—a matter of their own psychology and personality and predisposition.

Some delight in a dark humor about their earlier excesses; others talk in a way that suggests that to dwell on these too much, to give such memories too much oxygen, would be to take too lightly something they simply can’t risk taking lightly. That it would be foolhardy or perilous to risk returning, even in thought, to a place where for all kinds of reasons they’d rather not linger. A corollary is that some are reluctant in this context to offer much detail about the particular substances that they consumed, or that consumed them, or both. (Readers may be aware that at other times, in different situations or at different stages of their recovery, some of these interviewees may have detailed further speciﬁcs about how they used to alter their body chemistry, but GQ is respecting what they have chosen to share in this particular circumstance and setting.)

Some hew closely to the language of recovery programs; some don’t. (Readers may also notice that some in the former category prefer to honor rigorously the “…anonymous” code of such programs by not even specifying them.) Some have relapsed along the way; some have not—but to varying extents they all remain aware and watchful of the possibility. Some clearly think that everyone would be better in the long run to live the way they currently live; others consider where they are now a personal solution for their own individual predicament that should not necessarily be prescriptive for others.

What they have in common is that they are all, by their own account, for now, living sober. And quite evidently they all strongly believe—whatever their varying reasons and circumstances and perspectives and challenges—that sobriety has made life better.

Cherry blossoms and rainbows, bubbles and googly eyes: Why do some things seem to create such universal joy? In this captivating talk, Ingrid Fetell Lee reveals the surprisingly tangible roots of joy and shows how we all can find — and create — more of it in the world around us. 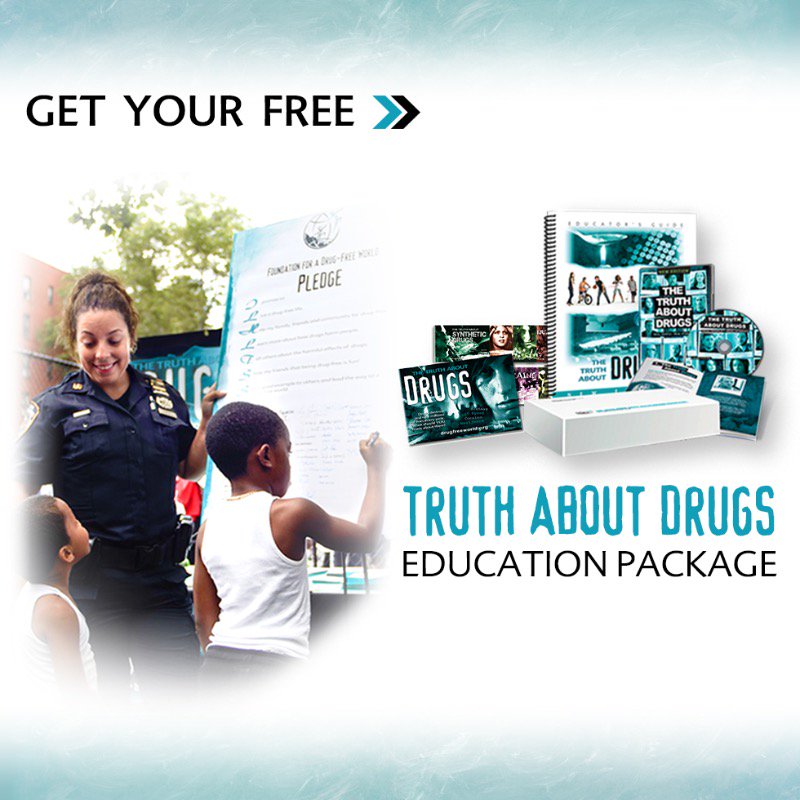 … are affected by depression worldwide, but less than half of them receive treatment. Let’s destigmatize the conversation #WorldMentalHealthDay

More than 300,000,000 people are affected by depression worldwide, but less than half of them receive treatment. Let's destigmatize the conversation #WorldMentalHealthDay pic.twitter.com/fwCH544tGz

Allow me to explain Why Mental Illnesses Can Make People So Tired.

Chances are, if you know someone with a mental disorder or disability, you might have asked them or thought, “Why are you tired?” pic.twitter.com/1U9vFJfC4M

Not many people ask me if I’m OK, but when they do my answer is always the same “I’m fine, just tired” — and people seem to accept that reply.
For me, “I’m tired” is not a complaint or pessimistic. It’s merely a fact of life.

Allow me to explain why a person who is constantly battling their own brain and societal expectations may feel so drained.
These are ppl whose brains are stuck in overdrive and have a great amount of difficulty unwinding to fall asleep at night.

For the “average” person, it takes seven minutes to fall asleep.
Imagine crawling into bed exhausted and it takes the average of an hour to fall asleep, instead of seven minutes. Every nap and bathroom break and the brain relaxation delay begins again.

These are people whose sleep is frequently disturbed and who spend their nights tossing and turning instead of resting. Sometimes they’re awoken by noises, pain, an inability to keep body parts still, by loud noises inside of their heads, vivid dreams and many other reasons.

These are people who wake up feeling, at best, slightly more rested than they were when they crawled into bed in the first place — like a battery that has been damaged that never seems to recharge properly.

These are people who for decades don’t feel rested after their slumber.

These are people who put an immense amount of effort into focusing on the task they’re supposed to do or perform, while their minds are trying to carry them down other paths or while they are struggling to remember just what those tasks are.

These are are people with working memory issues who — from school age on into adulthood — lack the skill to remember multi-step instructions in a world where they’re just expected to know how to do it.

These are ppl who are in a constant war w/their own brain, ppl who are battling their own thoughts & fears; hearing every day from their brains they arent good enough,strong enough,skinny enough,that ppl dont like them or that they should hav done better just to list a few things

These are people who are in a constant war with other people’s judgment and lack of understanding.

Who are often asked questions or who hear comments like, “Why are you always tired?” “Just suck it up deal with it,” “It’s just a lack of discipline,” “It’s all in your head,” “Stop being so pessimistic” and “Stop being so lazy.”

These are people who are exhausted from self-advocating to people who don’t understand and don’t care to understand.

These are people who spend most of every day dealing with fears that others sometimes find silly and irrational.

It’s like living on a rope bridge swaying in the wind over a canyon while you’re afraid of heights, and hearing, “I don’t understand what you’re complaining about, the bridge is secure. Suck it up and deal with it. I can do it, so you can too.”

These are ppl who are struggling to communicate their experiences bcoz communication is a skill that needs to be taught and exercised.

It’s like those who don’t have a strong artistic talent being instructed to create a sculpture using the items around you to present how they currently feel within the next five minutes.

These are people who expel a large amount of energy trying to understand body language and emotions. It would be like showing you a picture of my cat and expecting you to identify what he’s feeling based on his facial expression and pose within minutes, multiple times a day

These are people who are tired from the side-effects of medication, or self-medicating to cope with the symptoms of their diagnosis and the expectations of society.

These are people whose muscles ache constantly or whose muscles are tired from being tense too often, who get frequent headaches or migraines, whose appetite is affected and whose immune system becomes impaired… just to name a few things.

When someone tells you they’re tired, sometimes you need to look beyond their answer. Are they tired? Are they physically tired and need some sleep? Or do they in fact need you.

So please, the next time someone with an invisible disability says that they’re tired, please don’t treat them as if they’re lazy or irrational.

Instead, imagine living your life on a rope bridge over a canyon, or imagine how you would feel if someone jabbed you and woke you up several times a night for just one year, and the physical and mental impact it would have on you.

I beg of you, on behalf of all of us fighting our own silent battles, please be patient and empathetic. Just because you don’t experience it doesn’t mean that it’s not a reality for someone else.