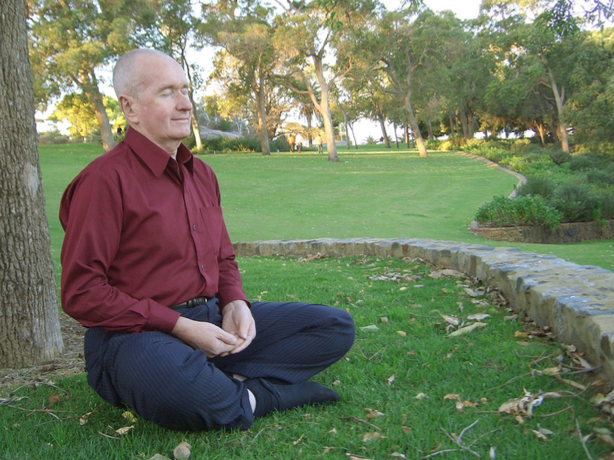 Yoga and meditation have both seen a huge surge in popularity in past years — the number of Americans who have tried yoga alone has increased 50 percent in the past four years. It is often assumed that the people who could benefit most from yoga are those working stressful jobs; however, this ignores the incredible potential of these practice for the elderly.

Whether you are a senior yourself or a caregiver to one, it’s never too late to introduce the benefits of yoga and meditation.

What are Yoga and Meditation?

Most of us know about yoga due to its recent boom in popularity as a fitness craze, but its origins go back 5,000 years to Hindu priests seeking to achieve unity between mind, body, and spirit. The practice of meditation was also first recorded within the Hindu faith, but it soon spread to other regions of Asia. Both of them made their way to America in the 20th century and have grown as a cultural phenomenon since.

Although yoga and meditation are two separate practices, they often go together. This is because yoga has deeply meditative properties, and the two practices are extremely complimentary. Both involve a focus on deep, mindful breathing exercises, and an aim to provide a sense of clarity and mental well-being.

Yoga combines physical fitness, breathing, and meditation into one practice. However, many people who do yoga also practice meditation in a more traditional sense, which is a fully mental exercise rather than a physical one.

How Can They Help the Elderly?

There are a few ways that yoga and meditation can specifically benefit senior citizens:

How to Get Started

For yoga, you should start by joining a class. Though there are thousands of online instructional videos you could do at home, you should at least learn the basics with a teacher before moving on to solo practice. There are plenty of yoga classes out there specifically for senior citizens, and joining one could be a great way to meet new people while making sure you stay safe in your movements.

As for meditation, you can either join a local group or do it at home. It can be difficult to concentrate in a room in which you usually eat, sleep, or watch TV, so ideally, you should create a dedicated room for your meditation practice. Decorate it with anything that helps you relax, such as candles, incense, or plants. The only furniture you need is a comfortable chair.

To get you started with meditation practice, set aside 20 minutes of your day to sit in your dedicated room, either in silence or with meditative music playing, focusing on your breathing. Every time your mind wanders to something else, guide it back to your breathing. You may not be able to clear your mind the first time, and that is normal — like anything else, you will get better with practice.

Starting a yoga or meditation practice can feel intimidating, but it is actually very simple. The most important thing to remember is that despite what you might have heard, there is not a right or wrong way to do yoga or meditation — both are flexible to your needs and abilities. There is nothing about being older that stops you from enjoying their benefits, which means that it’s time to invest in a yoga mat and start practicing mindfulness.