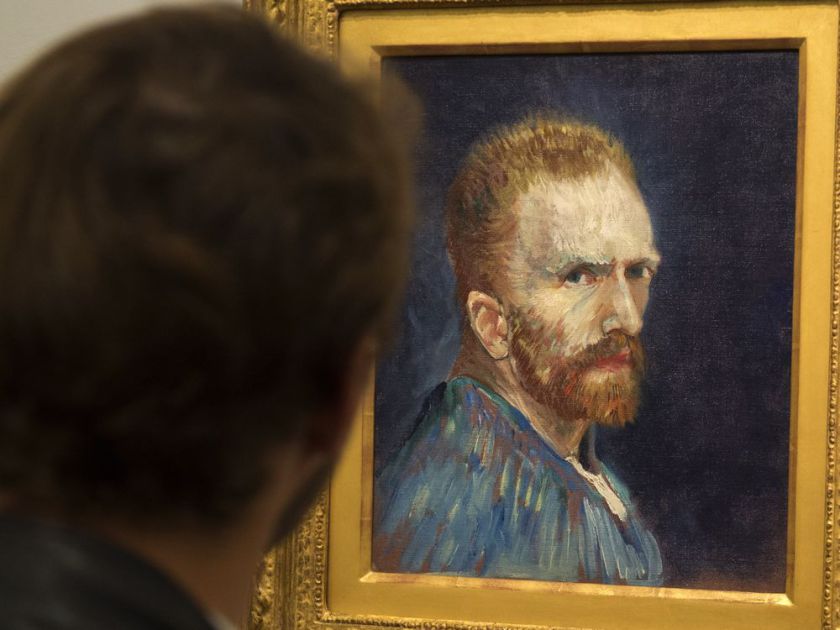 There is no reason to believe people who live with mental illness are innately more creative than non-mentally ill people, or more violent.

In recent years, this and other mental health awareness campaigns have put a spotlight on the prejudices and false associations that surround mental illness.

Sometimes, the stereotypes don’t seem all that harmful. An image that often comes to mind is of a musician, a poet or painter holed up in an attic somewhere, creating masterpieces while suffering from feverish delusions. It’s a scene we’ve seen countless times in movies.

We all know the stories; Edgar Allan Poe, Ludwig van Beethoven and Vincent van Gogh are but a few luminaries who appear to have suffered from mental illnesses.

In reality though, there is no proof that people who live with mental illness are innately more creative than non-mentally ill people. Creativity is not some sort of mystical gift that comes coupled with a curse. Creative expression — the writings of Poe, the music of Beethoven, the paintings of van Gogh — is the product of hard work.

While a disproportionate number of artists do suffer from mental illness, researchers have theorized that this is because people who have mental illnesses use artistic expression as a coping mechanism.

Certainly, the myth of the mad artist is at least a positive stereotype and far better than the other stereotype associated with mental illness — that of the dangerous, violent, unpredictable criminal.

Of course there is no truth to this idea, either.

Research has shown that a person’s propensity for violence correlates with socio-economic status, gender and life history, not his or her mental health.

However when a violent crime hits the news, we are quick to blame mental illness, which many of us see as the byproduct of faulty wiring. But mental illness is not an entirely biological phenomenon. It is partially the product of social environments.

One of the problems with stereotypes, positive or negative, is that they lead us into making irrational arguments. Just look at the way in which many people have been talking about U.S. President Donald Trump. It has been suggested that Trump’s “unpredictability” is evidence he is mentally ill and therefore unfit for office. A Google search for “Donald Trump unpredictability mental illness” yields 714,000 results.

Regardless of one’s opinion of Trump’s fitness for office, “unpredictability” is not a symptom of any mental illness, or an accurate description of a person suffering from any mental illness. It’s a completely invented facet of a stereotype.