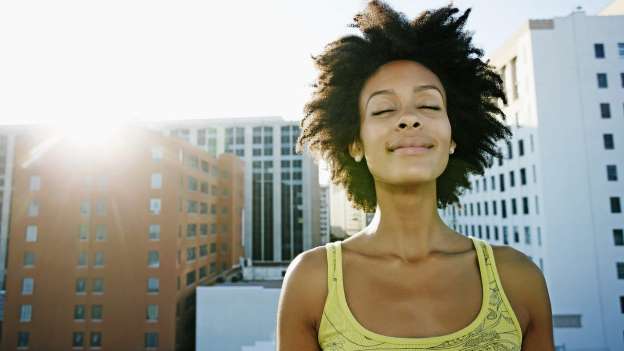 When someone has clinical depression, it’s important they see a doctor or a mental-health professional who can evaluate them properly and provide effective options for treatment. But there’s also something known in the psychology world as subthreshold depression—a condition in which people exhibit some symptoms of depression, but not enough for a clinical diagnosis.

It’s estimated that between 10% and 24% of the population has subthreshold depression (sometimes referred to as mild depression) at some point in their lives. And for those people, a new study suggests, practicing mindfulness meditation may help improve their mood and reduce their risk of developing full-blown depression. The study, published in the Annals of Family Medicine, highlights yet another reason why meditation may be good for both physical and mental health.

The study included 231 Chinese adults with subthreshold depression, meaning they scored between five and nine out of a total of 27 points on a standard depression scale. Half received mindfulness training two hours a week for eight weeks, while the other half received no special treatment but continued to receive their usual medical care.

During the mindfulness training, participants were instructed on setting short- and long-term goals; monitoring their activity and mood; planning out their activities; body scanning; and both sitting and walking meditations. They were also provided a CD of audio recordings for guided meditations and were asked to practice at home at least six days a week.