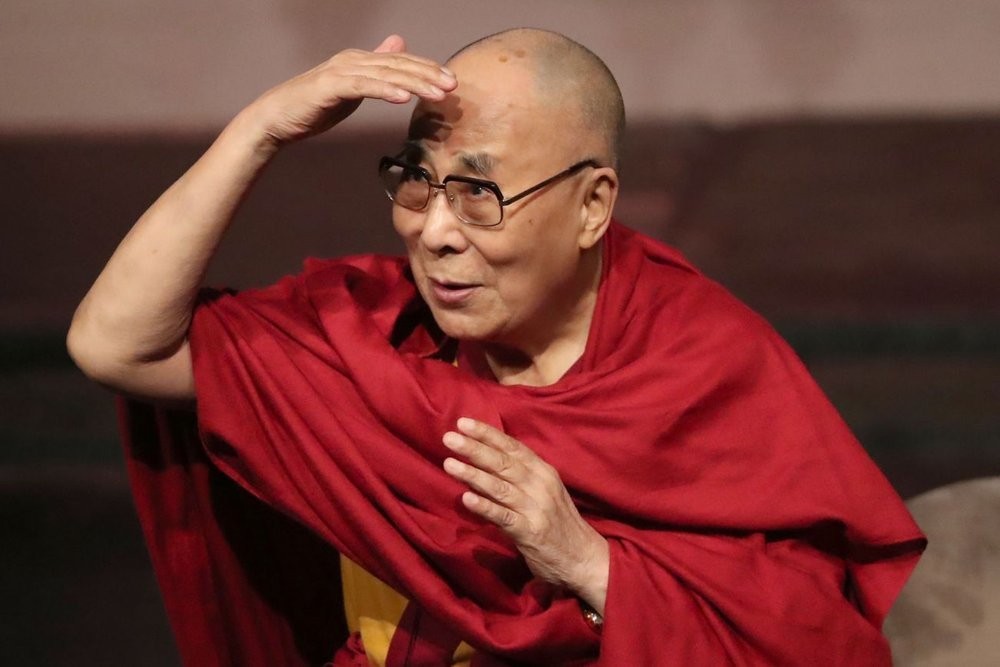 Some words of wisdom from one of today’s most influential spiritual figures.

From happiness to personal growth and empowerment, Tenzin Gyatso, better recognized as the 14th Dalai Lama, has much to teach the rest of us. Beyond his presence in Asia, throughout his life the Dalai Lama has spread his virtues and values to the rest of the world, promoting happiness, self satisfaction, success and more.

Yet, how did the Dalai Lama become so wise? At age two, he was recognized as the reincarnation of the previous 13th Dalai Lama, and by 15 years old, before finishing school, he was called upon to assume full political power after China’s invasion of Tibet in 1950. However, by 1959, the Dalai Lama escaped into exile in India after the Tibetan uprising, where he currently lives as a refugee.

Today, the Tibetan leader travels the world to speak on topics such as equality, environment, women’s rights, health, faith and various Buddhist teachings. In 1989, the monk was awarded the Nobel Peace Prize for his efforts in peacefully liberating Tibet, and he has since become a major figure, influence and advocate for social and human rights.