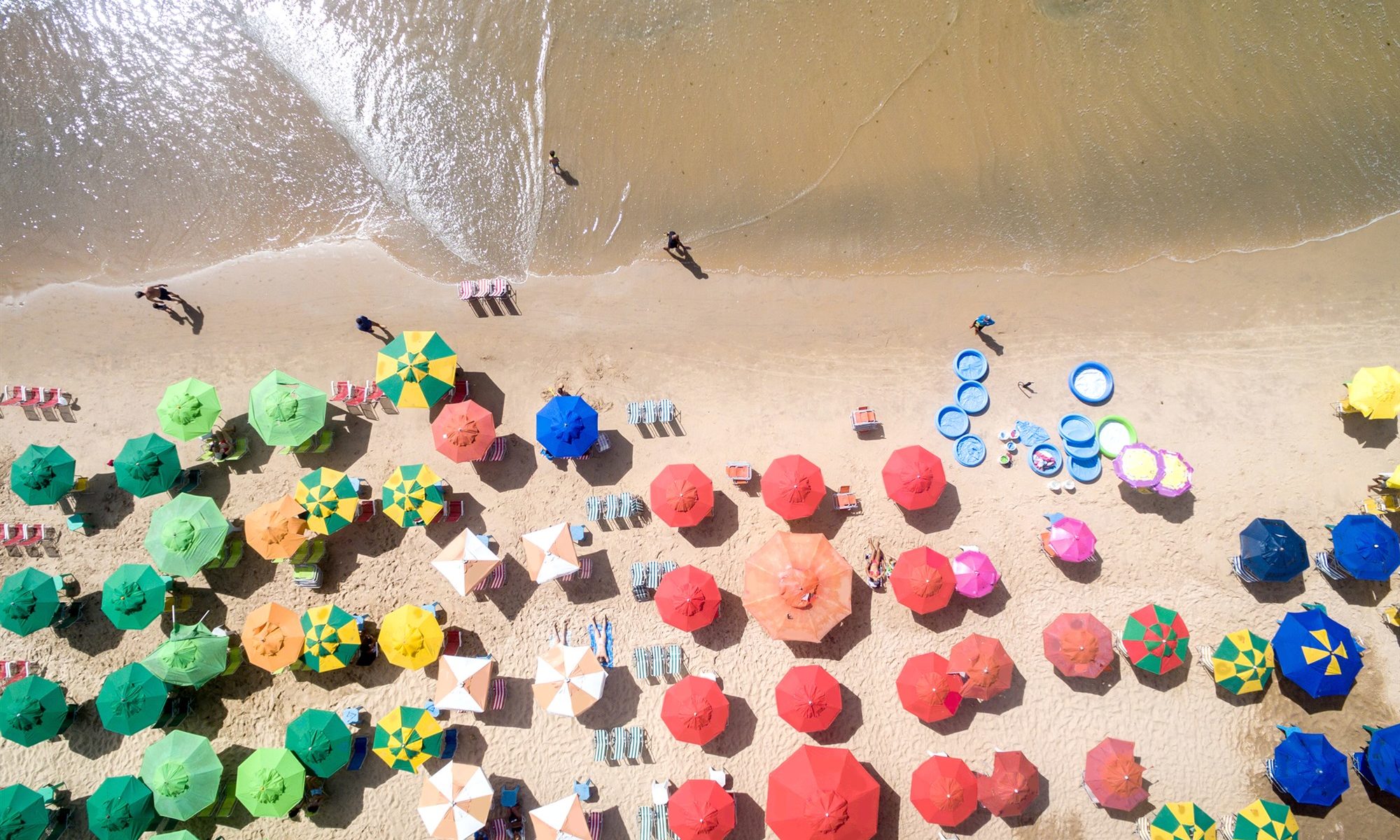 Science says the surf and sand does the mind (and body) good. Here’s how to reap the benefits of all that ‘vitamin sea.’
by Christina Heiser for NBC Health

There’s nothing quite as synonymous with summer as the beach — and we’ve got good news for those who flock to the surf and sand as soon as work lets out on Friday afternoon.

Research finds that spending time by the ocean is pretty good for your wellbeing. In fact, according to an analysis of English census data published in the journal Health Place, those who live by the coast report better physical and mental health than those who don’t.

And in a study published in the Journal of Coastal Zone Management, participants who live in homes with ocean views report feeling calmer than those without them.

So, it makes sense then that Hawaii has earned the ranking of happiest state in the U.S. by the annual Gallup poll six times since 2008, doesn’t it?