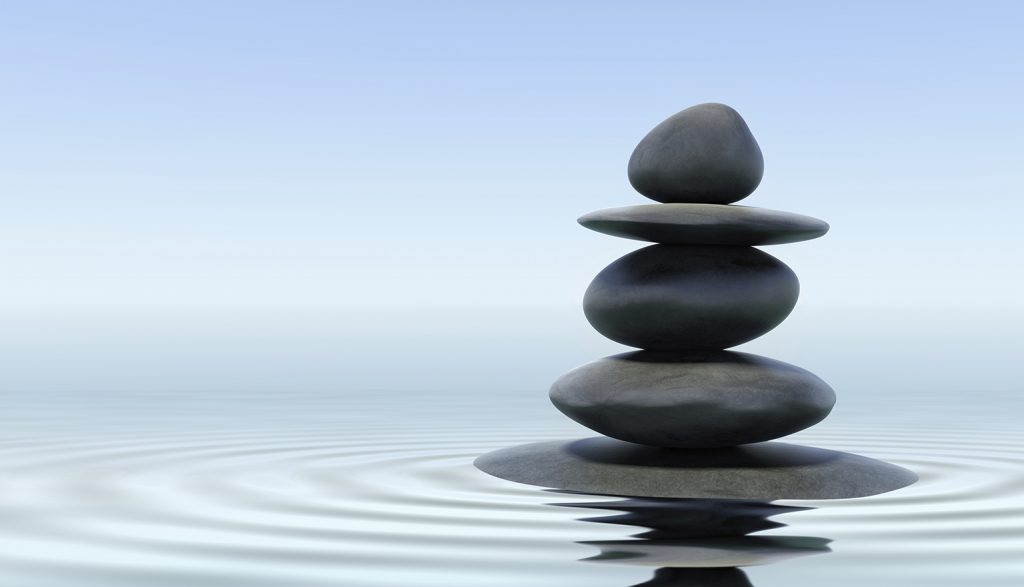 From The Globe & Mail, by Erin Anderssen

Therapy is a tried-and-true treatment for what ails our minds, but it hasn’t caught up with medicine in tracking the data needed to make patients better. Could simple surveys help change that? Erin Anderssen investigates

It was the third appointment and Cathy Keough’s client – a 28-year-old man with moderate depression – was not getting better. He certainly seemed better – less anxious than his first visit, not so meandering with his answers, sleeping more and eating better. But Ms. Keough, a social worker and the director of counselling initiatives at the Calgary Counselling Centre, had the evidence in a graph in her hands: He was as depressed as when he had started therapy. Before every session, the young man filled out a standardized 45-item questionnaire on an iPad in the waiting room, to track how well he was doing from one week to the next. The survey covers a wide range of subjects, including sleep, mood, alcohol and drug use, and stress at work. Clients score themselves on statements such as “I have no interest in things” or “I am concerned about family troubles.” The system then flags worrisome trends. Now, Ms. Keough had the data in front of her: The therapy wasn’t working; his scores weren’t improving. “What am I missing?” she wondered.

Therapists, as it happens, often miss things – a reality readily admitted to in last year’s How and Why Are Some Therapists Better Than Others?, a collection of essays by North American experts that considers how therapists might get better at their jobs. Like all human beings, they can be tricked by bias or lose perspective, despite their training. They get bored. They have distracted days. Another troublesome research finding: They tend to overestimate how well their patients are doing, and miss the ones who are getting worse. Louis Castonguay, a Canadian psychologist at Penn State University, who co-edited the book, says, “It’s humbling. But we aren’t as good as we like to think we are.”

There is, however, a way to boost the odds, a relatively easy test to help diagnose when therapy is going badly. Known as routine measurement or feedback-informed therapy, it requires asking patients to fill out a survey – such as the one Ms. Keough used with her patient – on how they are doing, session by session. The approach is akin to the mental-health version of lab work, and more than a decade of clinical trials suggest that this approach can improve therapy and flag early when it’s going sideways.