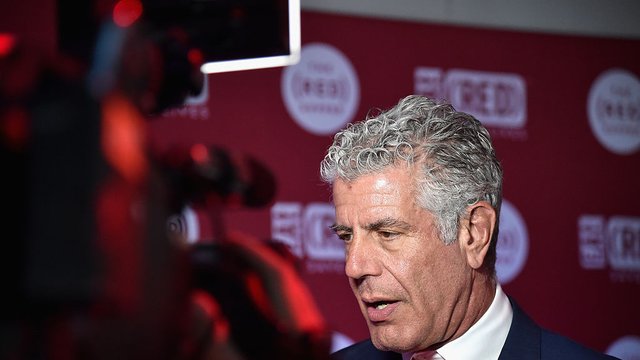 Today, CNN is paying tribute to Anthony Bourdain with a special episode of the late chef’s hit Parts Unknown.  When news of the death by suicide of Bourdain, the chef, author and television host were revealed, food fansaround the globe, international celebrities and even President Barack Obama, mourned his loss.

It also seemed like many people who didn’t read Bourdain’s books or watch his show were drawn to candlelight vigils for him or those of other celebrities who die by similar means. Those people aren’t particularly fans or truly care about Bourdain. But their mood is lifted, by the camaraderie and support they find in this collective expression of grief.

As psychologists who’ve studied depression and trauma over the past 60 years collectively, we have some thoughts on this we’d like to share. Our intention is to be respectful, recognizing that prevention or mourning events can serve important functions, without having any demonstrable effect on reducing suicide.
Read more here…